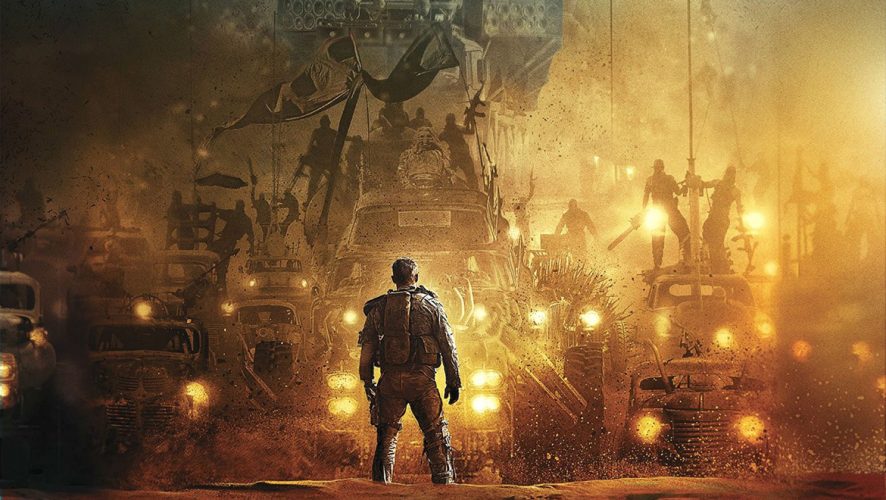 Next up,we’ve got films. 2015 was still packed with superhero films, sci-fi films, and remakes/reboots aplenty, Star Wars: The Force Awakens being one of them.

Movie geeks were spoilt for choice with quality. For every few stinkers we saw like The Visit, Fantastic Four and Jem & The Holograms, they’re balanced out by other top-of-the-line cinematic experiences. Which ones were our favourites? Let’s ask the Geek Culture group. 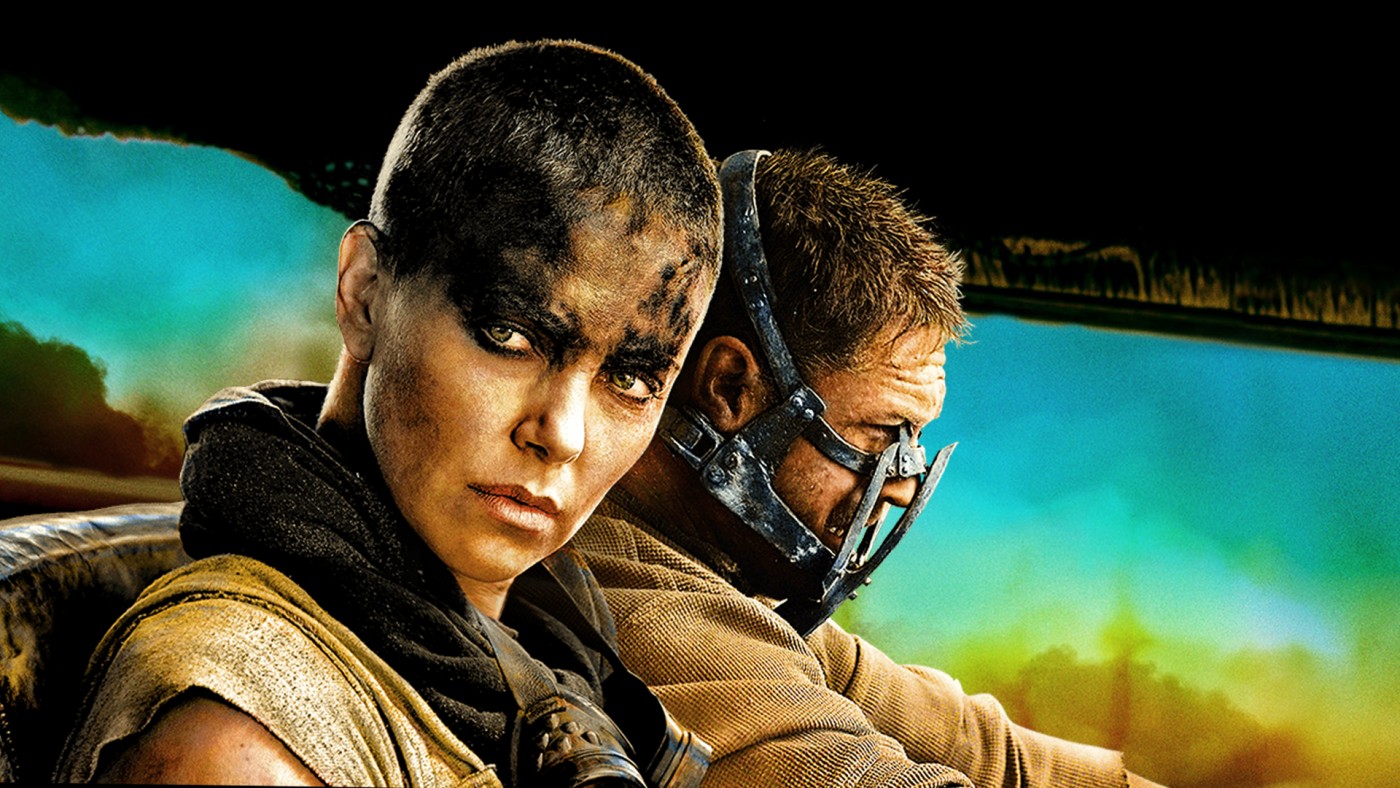 Mad Max: Fury Road – The best movie of the year by a damn sight. Nothing comes close. An excellent narrative accompanied by beautiful visuals with some of the best stuntwork and practical effects in recent memory.

Ex Machina – A slow burn of a movie essay combining humanity’s fear of AIs with questions of morality and what constitutes life.

Slow West – Amazing western starring Michael Fassbender that eschews most western conventions and leaves you with a chilling reminder that most westerns simply gloss over. 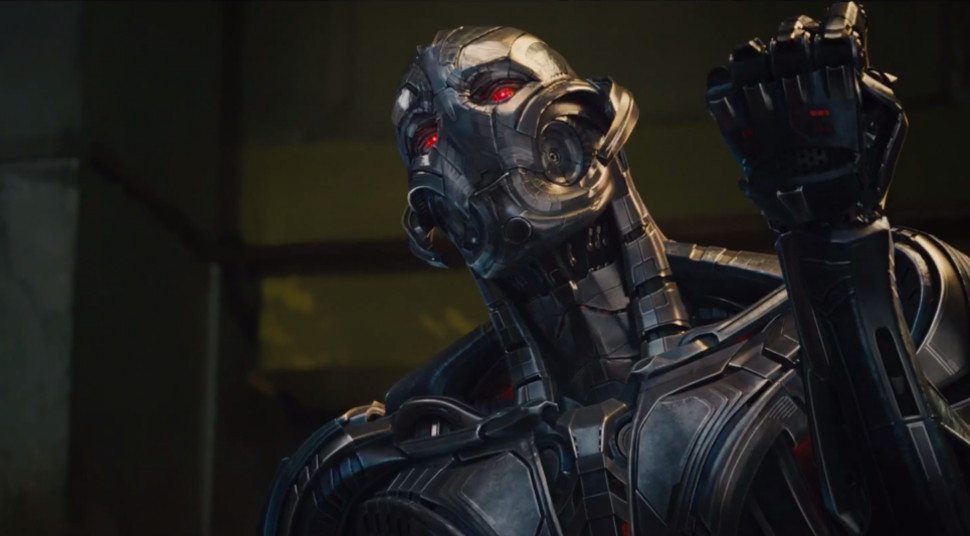 The Avengers: Age of Ultron – Pay attention, and you will experience a true comic book movie come to life, again. Pay closer attention, and you might even catch more than your regular dose of comic book nods. So yes, this movie deserves multiple viewings. And in case you are wondering, there is a mid credit scene (and if you think that the purple man is the Hulk, you deserve a pounding by the Hulk) But there is no end credits scene.

Terminator Genisys – If you are a fan of Terminator, watch out for the cameos by Miles Dyson (though I wish they got Joe Morton back to play the role). Don’t cringe when some (thankfully, not all) of the famous lines from the movies are uttered, and be prepared for an enjoyable ride. After 20 odd years, we finally have a Terminator that doesn’t suck.

Yep, there were lots of films I saw which piqued my interest. Nonetheless, I’ve got to whittle it down to the four that resonated with me this year. Inside Out – My eyes were rather watery during the third act. The last time that happened in a Pixar film would have been the end of Toy Story 3 and the beginning of Up. A film about feelings and emotions made literal in your head can do that to even the most jaded of film critics in 2015.

Creed – The Rocky successor triumphs! This is probably Michael B. Jordan’s apology for his Fantastic Four appearance on the same year; he kicks ass as the successor of Apollo Creed. Sylvester Stallone’s Rocky also brings in a marvelous performance as a guy who still has some fight left in life holding on to what little he has. Stallone still needs subtitles for his lines though. Apart from that, Creed does throwback techniques brilliantly. Retro-pretenders like Jurassic World and Terminator Genisys could learn a thing or two from Creed.

The Martian – Matt Damon attempts to escape from Mars with the power of science! Such a simple concept can bring about an entertaining film from the man who brought us that shitty Alien remake. Ridley Scott puts in his directorial aptitude to the bits that matter. 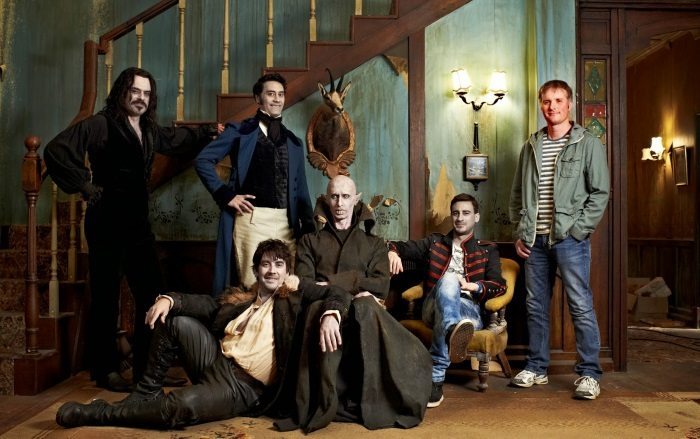 What We Do In The Shadows – This mockumentary showcases how four different vampires from different eras co-exist as flatmates in their everyday life, or nightlife in their case. The results are nothing short of hilarious, if the work of Jemaine Clement (Flight of the Conchords) is of any indication. Watch as the struggle to dress up and look good as they can’t cast reflections on mirrors. Laugh harder as they deal with rival werewolves running around as humans and accidentally rope in a human being friend with repercussions to follow. 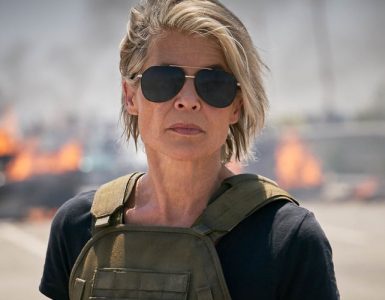 Linda Hamilton Is Done With Sarah Connor And The Terminator Franchise

Linda Hamilton terminates hope of her returning to the Terminator franchise. 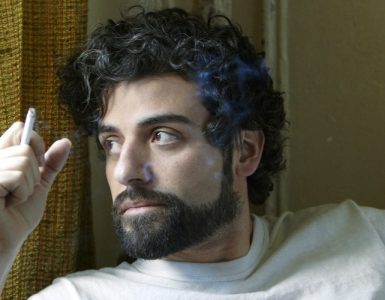 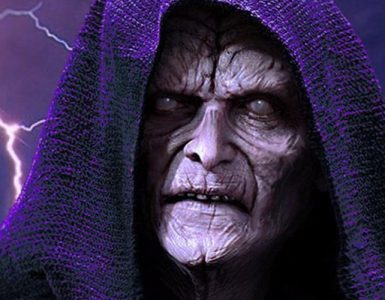 Filmmakers got us shook.