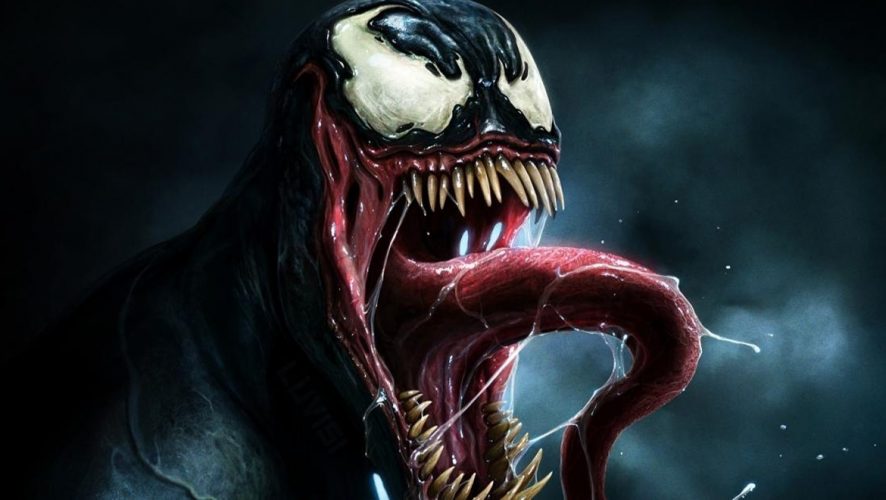 Remember when the official teaser for Tom Hardy’s Venom hit the net last February and was a huge letdown?

Sony has just won back the fans with the latest trailer shown at CinemaCon, and we have leaked footage that gives us our first look at the symbiote. “We…… are Venom”

The movie is inspired by “Venom: Lethal Protector”, a six-episode limited series that notably reinvented Venom from a Spider-Man villain to a Marvel Comics anti-hero. In it, Venom moves from New York City to San Francisco after coming to an agreement with his former foe Spider-Man.

[UPDATE: The full trailer has just been released by Sony. Enjoy!] 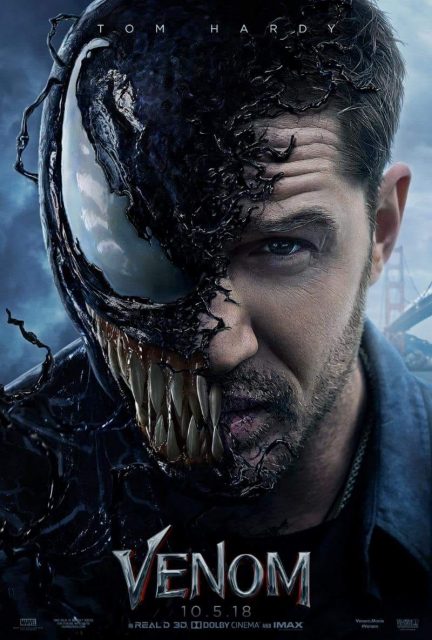