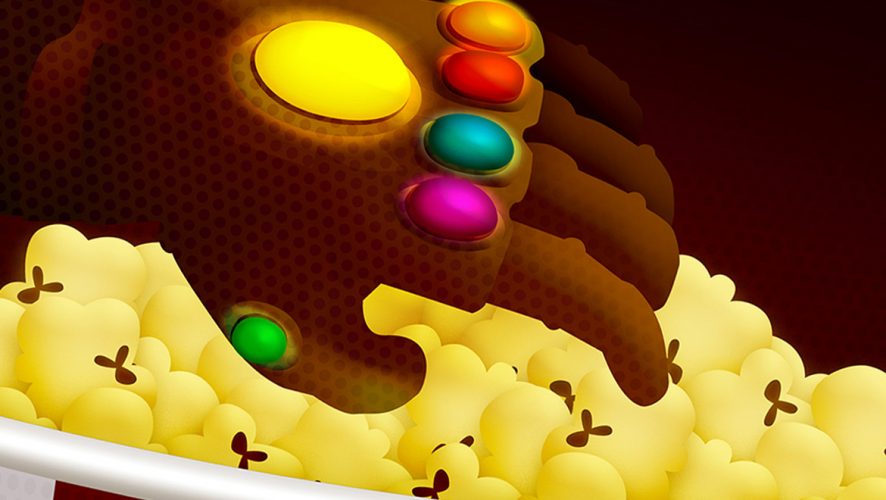 The world of entertainment changed significantly when Iron Man hit theatres on May 2, 2008. Today, 10 years later, and 18 MCU (Marvel Cinematic Universe) movies later, there are no signs of slowing down. With Avengers: Infinity War finally opening this week, it will put the franchise’s global box office earnings well over $15 billion.

So the question now is, will Avenger: Infinity War replace The Avengers as the “Highest Grossing Superhero Film of All-Time (Worldwide)”?

Check out the infographic below charting how each film leading up to this milestone release has performed at both the US and international box offices.