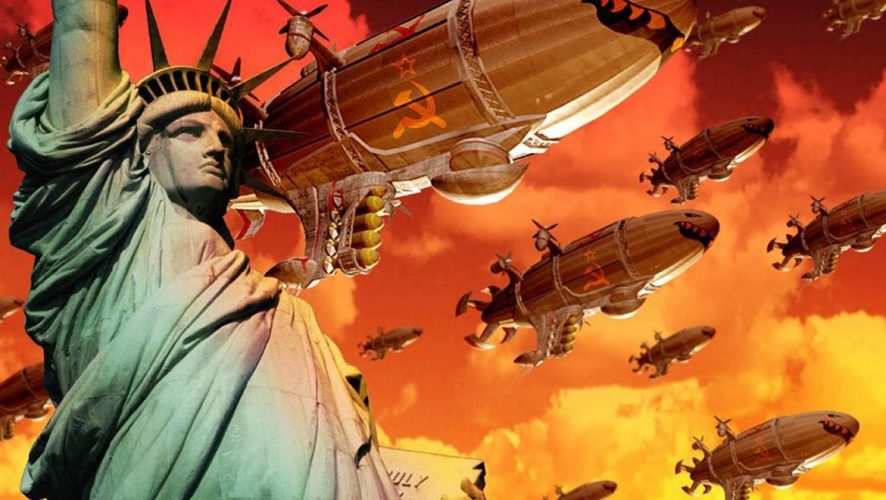 EA’s Command & Conquer, Red Alert To Be Remastered In 4K!

After the debacle that was Command and Conquer: Rivals during this year’s E3, EA has slowly changed their direction about the classic real-time strategy franchise. 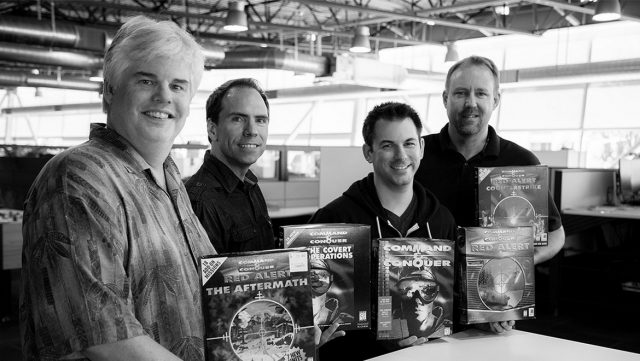 The good news for fans of a genre that has gone under the radar in recent times is that EA will be remastering BOTH the original Command & Conquer and Red Alert in modern 4K resolution, including all the expansions!

And if you are worried about nickel-and-dime shenanigans, there will be no microtransactions in the remasters, EA promises.

To help recreate these masterpieces, EA is bringing onboard Petroglyph Games, who recently released 8-Bit Armies (a love letter to the RTS genre). The studio is made up of many of the original Westwood Studios team, and that already bodes well for the project.

Even longtime composer Frank Klepacki is returning, and a modern “Hell March” is very much needed.

While it may still be a long way away, fans can begin to be excited for the return of these classics, and even the recently announced Warcraft III: Reforged from Blizzard. Long live real-time strategy! 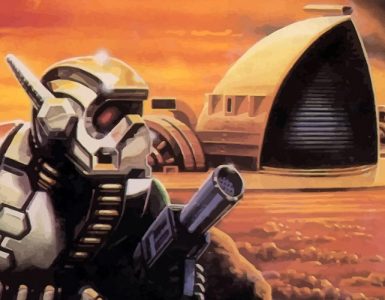