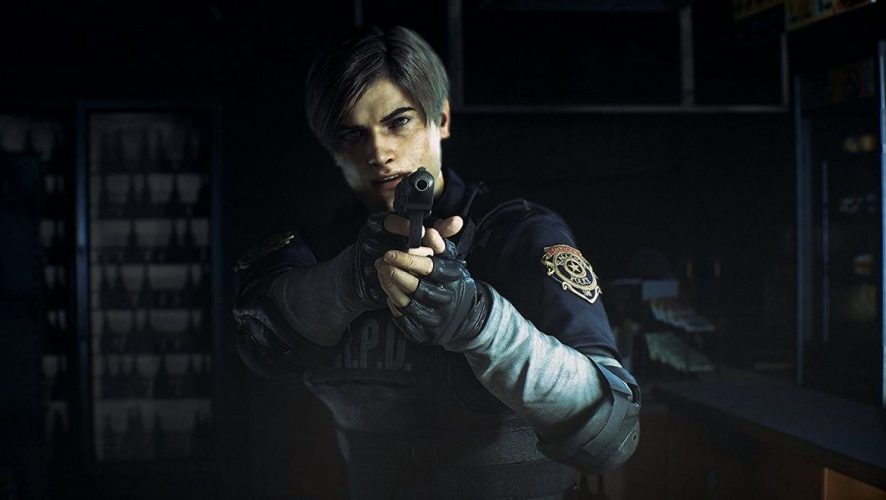 The Resident Evil franchise is a long-standing one, with its fair share of hits and misses. Resident Evil 2 belongs in the first category as the proud bearer of being the most successful installment for a single platform, clocking in a total of over one million copies sold for the PlayStation.

It certainly came as a pleasant surprise then, that the beloved game is lined up for a remake to be released on January 25, 2019. First announced at Sony’s press conference at the recent E3 2018, the news was undoubtedly met with excitement, though some concerns inevitably linger. Of them, one would be the adaptability factor – as in the team’s commitment to staying true to the original game mechanics and story narrative. 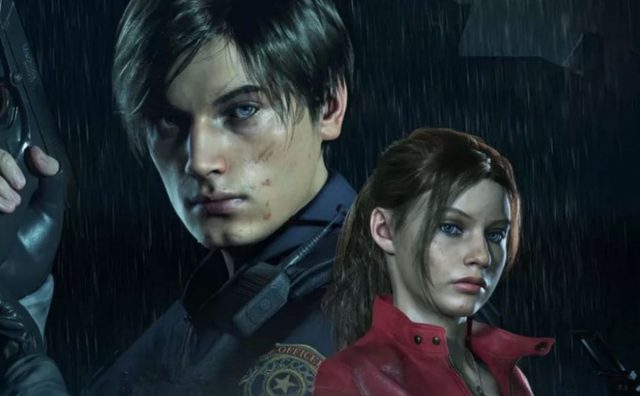 Producer Yoshiaki Hirabayashi has addressed the issue at hand, confirming the return of both campaigns from its original counterpart. The main difference, however, lies in the watering down of complexity levels to make it more appealing for “players today.”

Taking the example on the four varying scenarios of the 1998 version (Leon A/Claire B, Claire A/Leon B), Hirabayashi explained that they now sport a more straightforward style. In an interview with Rely on Horror, he further elaborated:

“One of the great things about the original was this sort of two character system where you could get a different perspective on events. Either as Leon the rookie cop, or Claire as a student – the ‘zapping’ system as it was known where there was A parts and B parts to each character. We still want to replicate that feeling of seeing two sides of the same story through both characters’ perspective in their own way. So for that reason, we have a Leon campaign and a Claire campaign, they’re separate and you can choose which one you want to play first.” 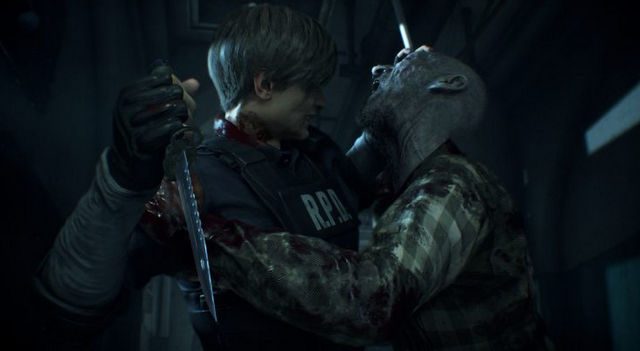 While some may not agree with the move to simplify the game as content will be missed out, it seems to be the opposite in this case. Resident Evil 2 worked well back in the 90’s because of the novelty of having more than one point of view, but the gaming scene has since evolved beyond that to include strong, narrative-driven titles as well. On this point, Hirabayashi notes:

“We did simplify (the campaign) a bit and make it more elegant by eliminating the A/B distinction and sort of meshing together what happens to the character’s A and B scenarios into one story. I think players today, they want these sort of deep/intense experiences with the story, and by stretching it across four scenarios the story gets spread a little thin, and create a sense of repetition by going through the game multiple times to see everything. So for that reason, we went with two campaigns that still show all the events of each character’s story rather than have it all split up.”

The Resident Evil 2 remake is already shaping up to be faithful to its horror roots, and hopefully, the mix of both familiar and new elements can help reel in the newer players as well. Some of the older fans are quite possibly still on the fence, though it’d be good to give the team a chance – not all change is bad sometimes!