E3 2018: All Fallout 76 DLCs Will Be Free, Funded By Cosmetic Microtransactions

Known for their in-depth crowdfunded video game documentaries, Noclip recently released a documentary on the Making of Fallout 76, with developers sharing about the game’s origins, West Virginian map, and online gameplay.

An interesting piece of information that comes up at around the 30:30 minute mark in the video – while Fallout 76 will be a full-priced game, the team plans to support the game with free updates in the years to come. To make this possible, Bethesda intends to fund these through microtransactions, which will be purely on purchasable cosmetic items that can still be earned through gameplay.

This is a new business model adopted by Bethesda for their approach to DLCs, and according to the documentary, it is a “crucial element of allowing them to support dedicated servers and keep DLCs free.” 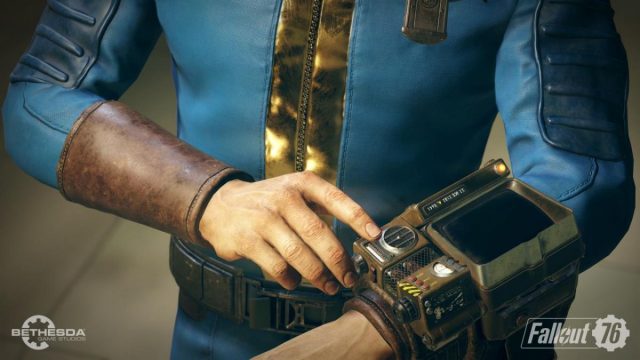 Meanwhile , the beta for Fallout 76 is on its way. Dates are yet to be confirmed, but the beta testing will roll out first on Xbox One, followed by the other platforms – PlayStation 4 and PC. It can be accessed by pre-ordering the game, and you can find more information on Bethesda’s website.