Dwayne “The Rock” Johnson, everybody loves him. He’s had an illustrious career from his early days in pro-wrestling with WWE till his superstar status today and has starred in copious amounts of mega blockbuster action movies across major film franchises like Fast & Furious and Jumanji.

Dwayne Johnson, Uli Latukefu, Stacey Leilua and Adrian Groulx star in Young Rock, a new comedy based on Johnson’s unique life. The series will span across Dwayne’s childhood to teenage and young adult years. Wrestling fans will recognise many fan-favourite wrestlers from the 80s to 90s making “appearances” in the show, such as “Macho Man” Randy Savage, André the Giant, and The Iron Sheik.

Here’s an extended first look at the series as Dwayne Johnson himself introduces what the series is all about.

Young Rock just premiered on 16 February at 8/7c on NBC, and will run weekly every Tuesday. 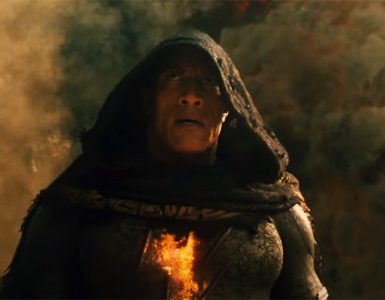