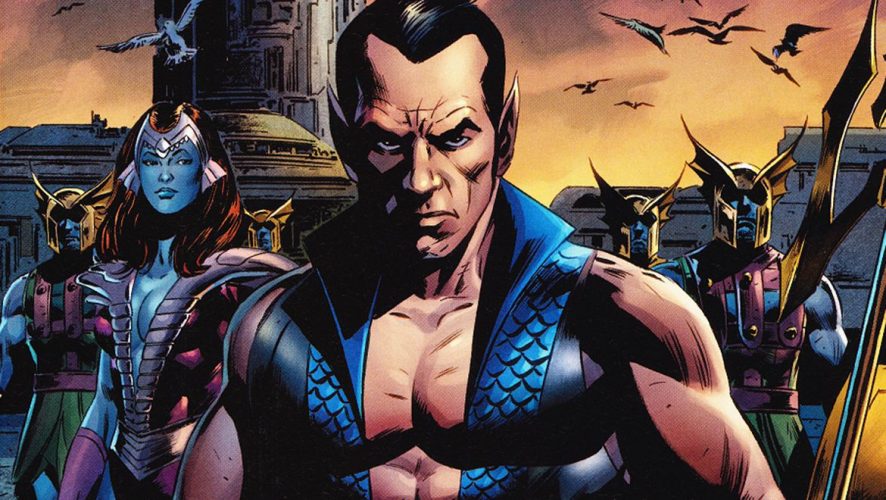 That was the phrase accompanying a cryptic Tweet by Doctor Strange 2 director Scott Derrickson. 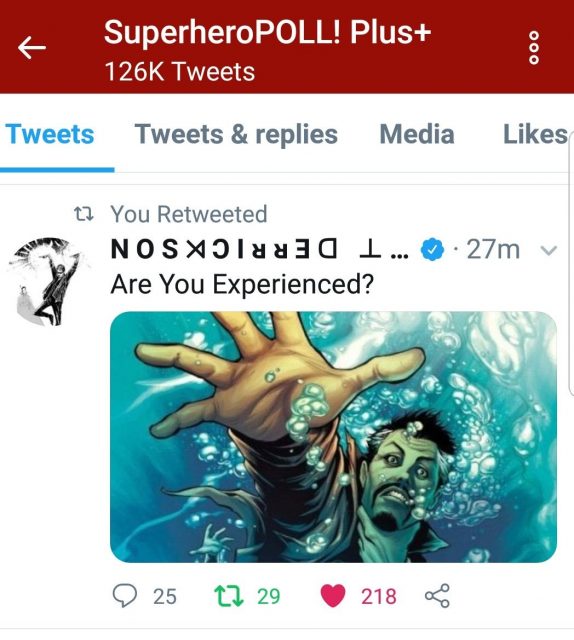 Derrickson’s Tweet, now deleted (rather hastily too, might we add), depicted a comic book panel of the aforementioned Doctor Strange struggling underwater. Zoom out on that image and you’ll see Strange with another popular Marvel Comics character, Namor the Sub-Mariner, chasing behind. Curious. 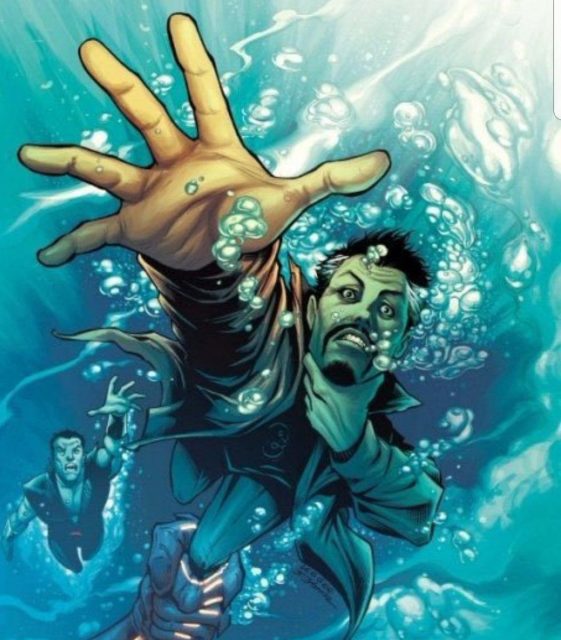 Before you angrily raise your pitchforks at Marvel Studios, first know that Namor existed way before DC’s Atlantean King ever did, in spite of Jason Momoa’s riveting portrayal of Arthur Curry.

Namor first appeared on the pages of Motion Picture Funnies Weekly in 1939 (a full two years before Aquaman debuted), but only rose to fame in the Silver Age of comics when he was taken in by Marvel Comics, particularly on Fantastic Four. 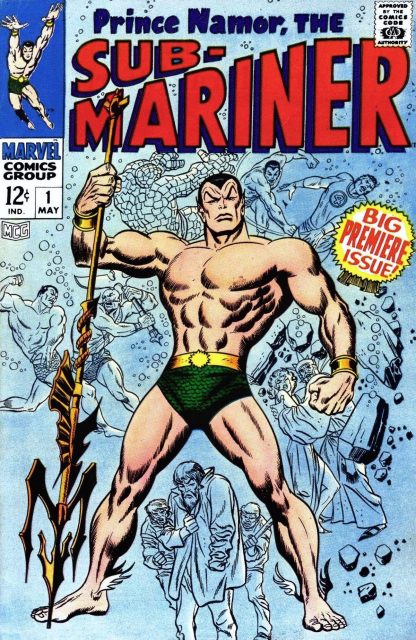 Since then, he’s gotten his own solo series, been officially declared a Mutant with flight on top of his Atlantean physiology (and thus starred in multiple X-Men titles), as well as an Avenger and a member of the clandestine Illuminati – a secret society that featured the likes of Doctor Strange himself and Tony Stark/Iron Man, sometimes with or even against these heroes.

Being Atlantean royalty and a member of a notable superhero group is about as far as similarities go between the Namor and Aquaman. And don’t even get us started with his snarky, prideful demeanour.

Try as Derrickson might in trying to cover up the spilt beans, the internet in all its combined might far outmatch his post-deleting speed. Now we know that, to some capacity, Namor the Sub-Mariner might make an appearance in the Marvel Cinematic Universe for the first time. So if you thought Stephen Strange Tony Stark were divas, imagine this guy sharing scenes with them on the silver screen.

As to what capacity exactly remains to be seen, at least until after the premiere of Avengers: Endgame – marking the beginning of Marvel Phase Four.