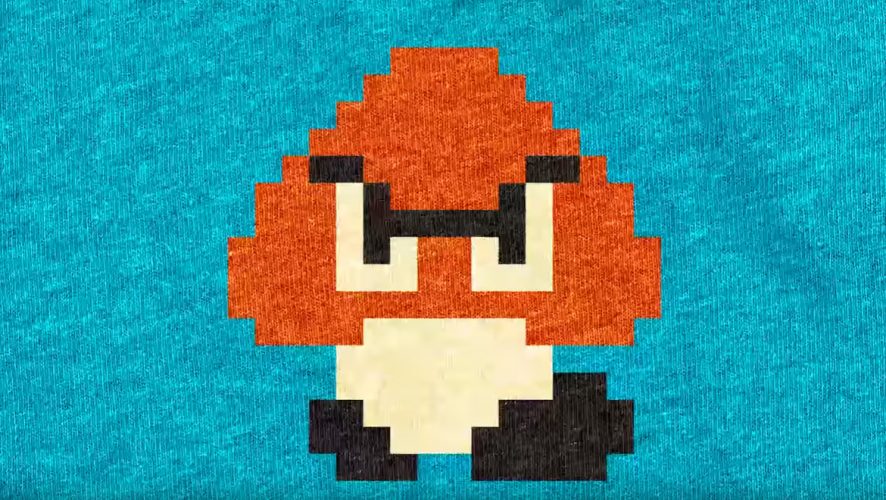 Design a Nintendo Themed UNIQLO T-Shirt (UT) and stand to win US$10,000

Uniqlo has just announced the theme for their UNIQLO T-Shirt (UT) Grand Prix 2017 design contest, and its all things Nintendo! The competition is open to anyone around the world, and entries will be accepted all the way till 31 August 2016. One of the main goals of the contest is to express the joy and excitement of Nintendo’s games through clothing while also fostering creative talent.

Participants will be able to create designs based on Nintendo’s beloved Super Mario Bros., The Legend of Zelda, Donkey Kong, Animal Crossing, Star Fox, Pikmin, Metroid, Kirby and Splatoon, or use the world-famous Pokémon in their designs.

The UNIQLO UT Grand Prix 2017 winners will be notified in Spring 2017, and will receive up to US$10,000 in prize money, plus an invitation to attend a special awards ceremony in Japan! Nintendo’s Shigeru Miyamoto, the iconic originator of Super Mario Bros. and other massive hit games, will be one of the competition’s judges and will also attend the awards ceremony. Major prize winners will also receive a Nintendo NX (Development Codename for Nintendo’s brand new game system), personally signed by Mr. Miyamoto!

UNIQLO will feature winning designs from the competition in its Spring/Summer 2017 UT Collection, which will be available in Men’s, Women’s, and Kids’ designs.

Here are the competition details:

Ready? Submit your entries via the official contest site here. 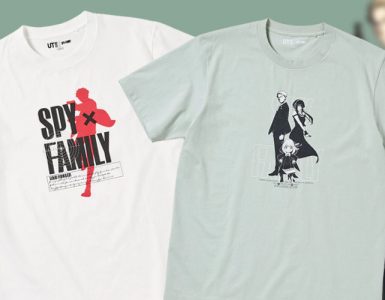