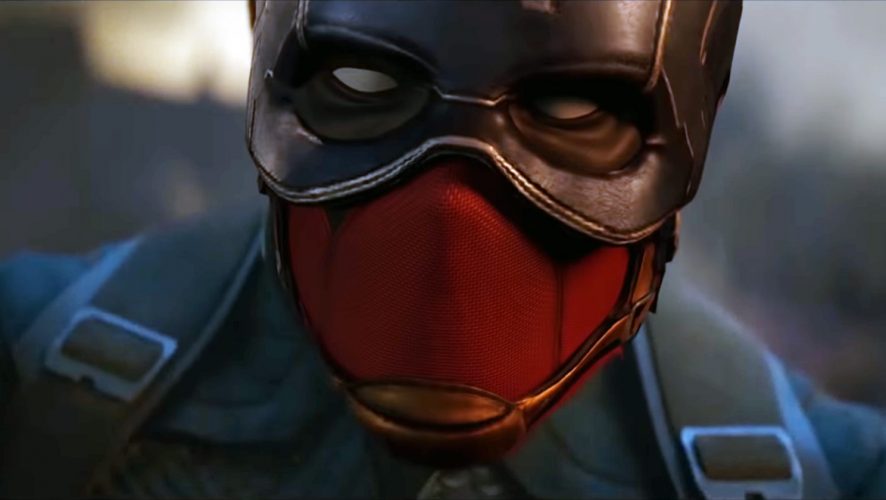 Deadpool Invades The Final Trailer For Avengers: Endgame, Declares Himself As A Thanos Fan

The Merc With A Mouth is at it yet again with his fourth-wall-breaking antics in a hilarious but really well-done fan adaptation of the final trailer for Marvel Studios‘ Avengers: Endgame.

From the poking fun of dramatic bits, such as Tony Stark/Iron Man “whining about how he failed to save the universe”, or how “boring” (truth, to some extent for many fans) the Black Widow/Hawkeye pseudo-romance subplot is, or even how Thor should’ve gone for Thanos’ (read: Purple Homer Simpson) head and not his chest during the events of Avengers: Infinity War, the low-blows and references were unapologetically direct and spot-on.

Something something Green Arrow?

The talented mastermind behind this Deadpool-infested Endgame trailer is a one Saruhan Saral hailing from Istanbul, Turkey, going by the moniker Mightyraccoon! on YouTube. He has a Patreon account as well dedicated to the funding of making cool fan-edited versions of these trailers and more.  If this wasn’t a fan-made trailer, you probably wouldn’t have guessed that it wasn’t an official version, because Deadpool looks so good here. He even sounds a little like Ryan Reynolds, for crying out loud.

Previously, he also did another Deadpool-edited first trailer for Avengers: Endgame. Have a look at it below:

Although this is a fan-made version of the Endgame trailer, one can’t help but fantasise about the prospect of the likes of Deadpool and his other mutant friends the X-Men to feature in future MCU titles. After all, Fox was acquired by Disney just last year after a longstanding legal tug-of-war, and is soon closing in on a done deal. So Wade Wilson b****-slapping Thanos, or whoever strikes his fancy may actually be a reality in the near future.

In the meantime, someone get this guy a seat at Marvel Studios already. Or at the very least have Ryan Reynolds actually come on as actual Deadpool.