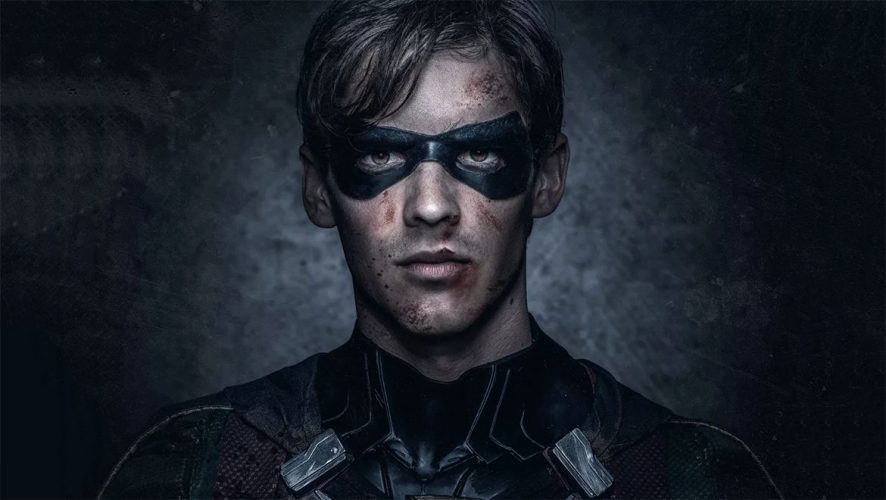 The mantle of Robin has been passed from one sidekick to another, and perhaps the most recognisable one is Dick Grayson, who would grow to become the leader of the Teen Titans in due time.

And where Robin has always been Boy Wonder, the time is here for him to don his suit as the main hero on his own. Following the reveal of the DC-centric streaming service DC Universe, two new images from the set of the upcoming live-action Titans series has been released, showing the masked vigilante in all his bruised and gritty perfection. 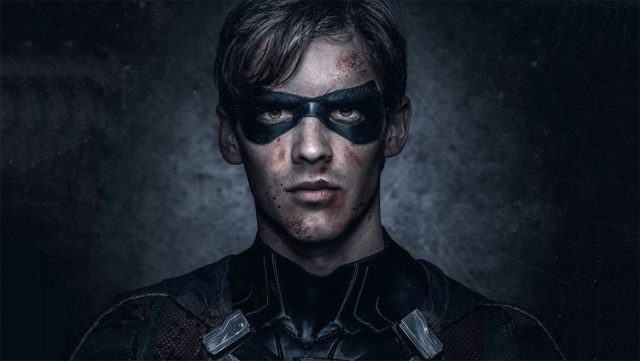 With actor Brenton Thwaites (Pirates of the Caribbean: Dead Men Tell No Tales) decked out in bruised ruggedness, his onscreen persona looks a mere few years from graduating into Nightwing. The overall dark mood is strongly reminiscent of the Batman from Christopher Nolan’s era as well, and Dick’s suit appears to be what the caped crusader himself will wear, were he to star in the show. 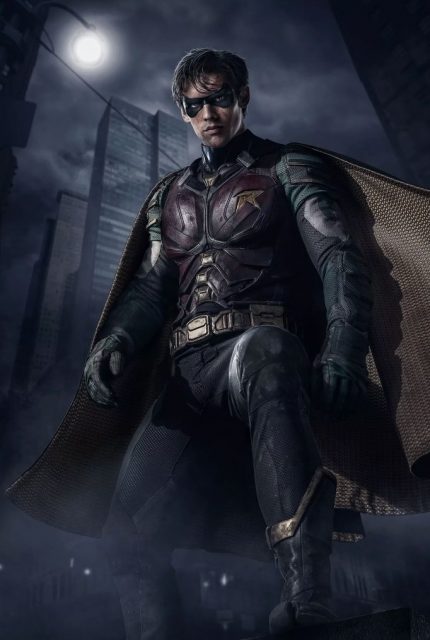 Based on the two images, the chest-up portrait shows the extent of battle damage sustained by the hero, which is further accentuated by the fine details of makeup. The second one is more generic, but grants a closer look at the details of his superhero outfit – lined more realistically with kevlar and armour, as opposed to the original green tights and elf shoes – alongside the familiar sight of Gotham’s sister city Blüdhaven in the backdrop.

The image unveil certainly came at an apt time – Thwaites has taken to Instagram to confirm the official wrap-up of filming for Titans, which means the wish of seeing the beloved Teen Titans in a darker DC universe is one step closer to reality. A brief synopsis of the show reads:

Titans follows young heroes from across the DC Universe as they come of age and find belonging in a gritty take on the classic Teen Titans franchise. Dick Grayson and Rachel Roth, a special young girl possessed by a strange darkness, get embroiled in a conspiracy that could bring Hell on Earth. Joining them along the way are the hot-headed Starfire and loveable Beast Boy. Together they become a surrogate family and team of heroes.

Apart from Titans, DC Universe will also be home to other well-known live-action and animated series, such as Doom Patrol, Swamp Thing, and Young Justice: Outsiders. While the move to introduce a separate streaming service may come across as unnecessary or bizarre, its hitherto strong line-up of titles could just be the spark DC needs to propel forward.

This is the way... to vengeance.