Cyberpunk 2077 Will Feature Expansions Similar To Those In Witcher 3

While it’s still a while before we finally get our hands on Cyberpunk 2077, there are certainly a ton of reasons to be excited about it. This time, the devs at CD Projekt Red have hinted at the possibility that Cyberpunk 2077 expansions will be similar in scope to those of The Witcher 3.

In a recent interview with Prima Games, UI Coordinator Alvin Liu explained that expansions are definitely a thing “in the future”.

“We want to make sure everything’s complete, but we also want to build open worlds,” said Liu. “I know when I was playing The Witcher 3 and I finished everything, I still want to know what everyone was up to. I think we’re going to have opportunities like that as well for Cyberpunk 2077.”

As we know, The Witcher 3 spawned two massive expansion DLCs, mainly Hearts of Stone, which lasted roughly ten hours of game time, and Blood and Wine, which was easily triple that amount. If Cyberpunk 2077 is to be the sprawling game that CDPR has billed it to be, then expect no less from them on delivering similar types of post-launch content.

Despite deviating heavily from The Witcher 3 in terms of theme and gameplay, Cyberpunk 2077, according to Liu and his colleagues, bears the hallmarks of rich storytelling that have cemented CDPR as one of the heavyweights in gaming today.

We’ve seen how intricate the writing in The Witcher 3 was, so it shouldn’t come as a surprise that the types of story decisions you can do in Cyberpunk 2077 will be just as, if not more, nuanced. To some extent, you can expect your story decisions in the main game to carry over on to the expansions once they release.

From Keanu Reeves to multiple story endings, it still feels as if we’re scratching the surface on CD Projekt Red’s new AAA title. The Cyberpunk 2077 expansions are just a cherry on that hype icing. 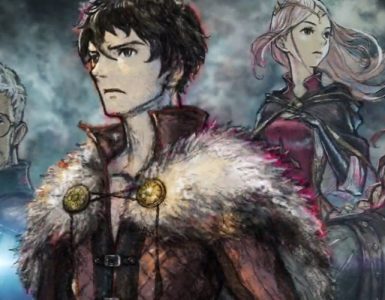