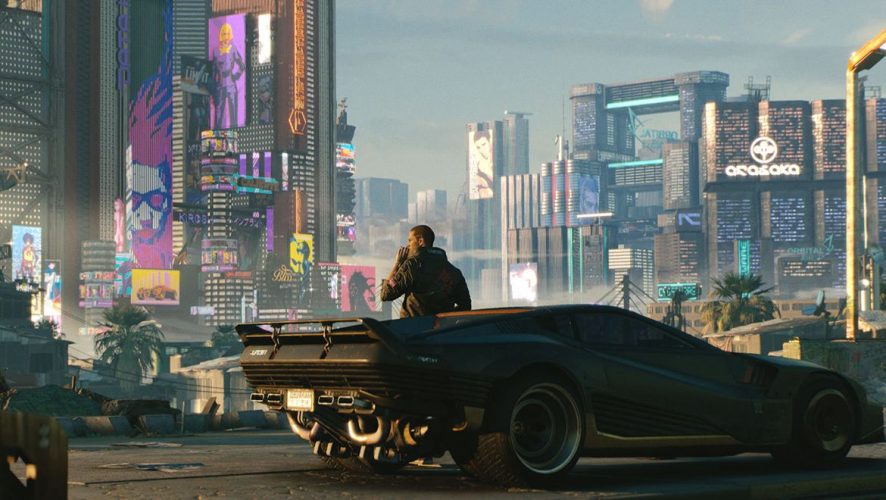 Hold your cybernetic horses, because Cyberpunk 2077 will make an appearance at E3 2019!

Yes, this just in from the folks at CD Projekt Red in their social media platforms.

For those of you asking, yes, we will be at E3 this year.

We’ve been starved of new information regarding CDPR’s latest RPG title. This might not be much, but it means a great deal to many fans of the Poland-based game developer and publisher.

A departure from their phenomenal dark fantasy classic Witcher RPG franchise, Cyberpunk 2077 takes on the futuristic dystopian metropolis of Night City, with a more direct first-person approach. Other than that, we can expect more of the same amazing quality of writing and game design that the Witcher series was so beloved for.

It’s also worthwhile to note that, much like how the Witcher games were based on the lore and world created by Polish author Andrezj Sapkowski, Cyberpunk 2077 is also an adaptation, but of the tabletop roleplaying game Cyberpunk 2020, first published in 1988. Even if you haven’t played that game (which is still considered a cult classic, by the way), Cyberpunk 2077 offers much of the same character customisation and story/dialogue choices that the tabletop game does, but translated into a game engine with beautiful current-gen graphics on the PC and consoles.

The last major update we got for Cyberpunk 2077 was their 48-minute gameplay demo back at last year’s E3. And, boy, was that a riveting experience, seeing such a dark and violent futuristic setting come to life, with all sorts of ways to approach scenarios.

If there’s anything to look forward to at this year’s E3, it’ll be Cyberpunk 2077. 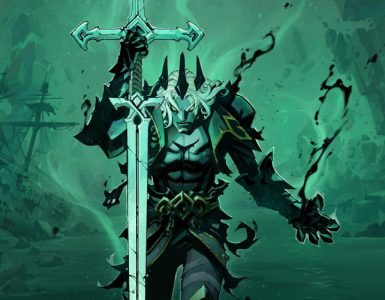 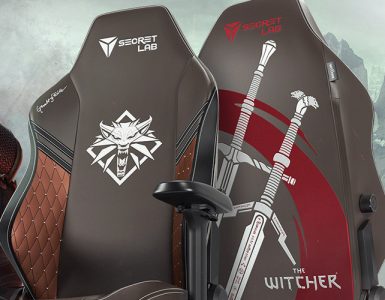