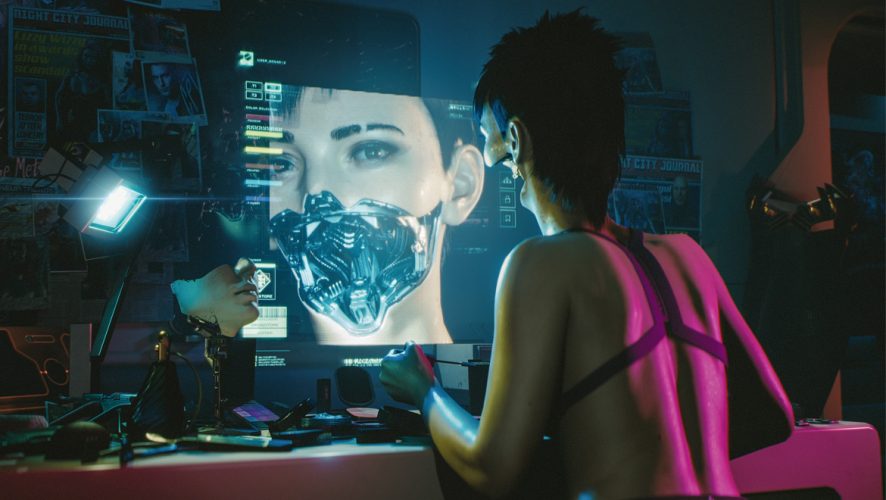 With Witcher 3 widely-considered as one of the greatest gaming titles around, expectations sure are high for developer CD Projeckt Red’s upcoming, well, project, Cyberpunk 2077. A select few had the privilege to experience total sci-fi goodness back at E3 2018’s closed-door media session, where players were thrust into a beautiful RPG world spawned from wonderful concept art pieces revealed at Gamescom 2018, alongside never-before-seen screenshots.

Yet, concerns about the game still linger. As opposed to the third-person camera viewpoint adopted by the Witcher series, the sci-fi title takes on the first-person shooter (FPS) genre, which has left some enthusiasts uneasy over the change. 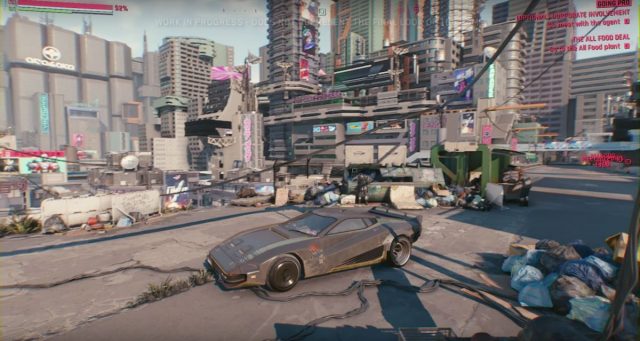 In view of a newly-unveiled 48-minute gameplay reel, perhaps those worries can be put to rest. Making its debut on the team’s Twitch stream and a 4K YouTube video since this year’s E3, the gaming community was finally treated to a public glimpse of the world of Cyberpunk 2077 six years after it was first announced – and it’s certainly looking gorgeous.

Basked in the techno-dystopian aesthetic found in classics like Blade Runner and Ghost in the Shell, it features beautiful-crafted visuals that fit aptly into the futuristic, sci-fi theme, with neon colours adorning the open-world setting. That, in turn, is harshly contrasted with explicit nudity, violence, and other mature themes – bashing in the face of an enemy and shooting a target’s head at point blank are seen at various points in the video – but melds well to deliver the grittiness and brutality one would expect from a dystopian title. 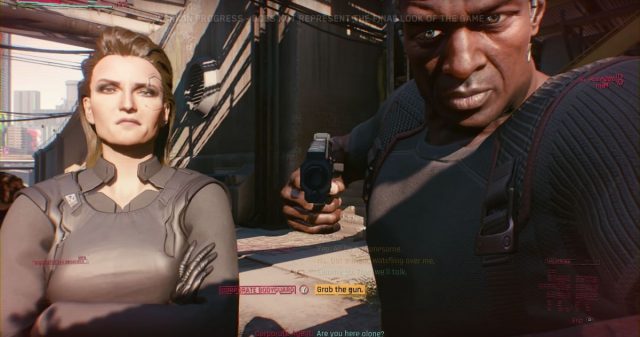 The team has pegged their in-development project to be very narrative-driven, and this means players have full reign over their decisions. For example, the backstory chosen at the start will come into play later in Cyberpunk 2077, and the same goes for the ‘diplomacy versus violence’ route. There’s also a fluid class system, so combat styles and abilities can be modified throughout the entire gameplay. Outside of the story, one battle mechanic to anticipate is the ricochet targeting system that allows players to bounce off walls and hit enemies behind cover. Defying geometric logic, anyone? 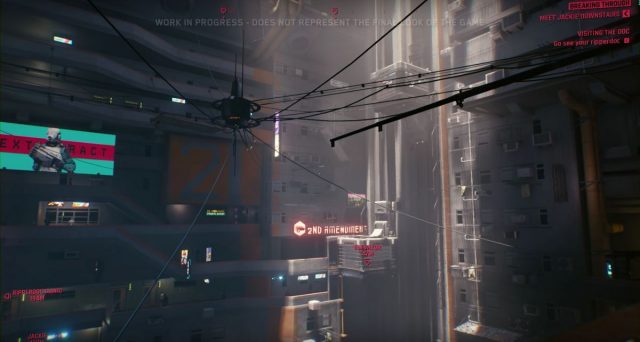 It does seem like the gameplay reveal came at a sudden, random time, but there’s a reason for it. Quest designer Patrick Mills explained to IGN that the decision was made due to sufficiently high demand, despite the team feeling “a little uneasy doing it”. Going on to stress that “elements are subjected to change” as the game is still in development, the sentiment was echoed by level designer Miles Toast, who stated:

“We feel that when we show something to the public, it’s basically like committing to what we’re showing, be it gameplay and mechanics, the art, the storytelling, the quests…Ultimately in the end, when you put the puzzle together, even pieces that look good initially might not fit.” 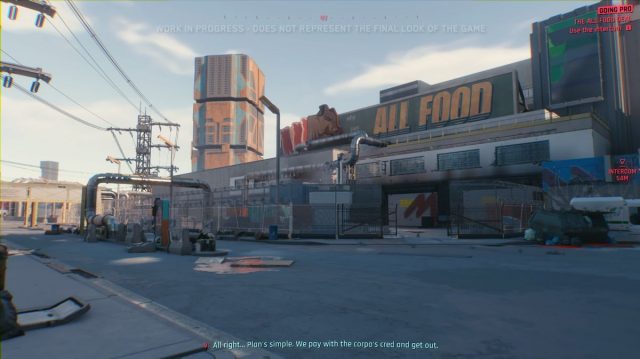 The request for fans to temper their excitement is born from the team’s past experience in 2015, where they were accused of downgrading The Witcher 3 following a prior 2013 gorgeous trailer release that promised better visual fidelity than what was promised. In light of this, game director Adam Badowski was understandably hesitant, explaining:

“Since many of the assets and mechanics in the current version of Cyberpunk 2077 are most likely to be modified, we initially decided to show this gameplay only to media. Elements like gunplay (both in terms of visuals and how RPG stats influence it), netrunning, car physics, or the game’s UI — everything’s pretty much still in the playtest phase and we felt uneasy about publicly committing to any particular design. Animation glitches, work-in-progress character facial expressions, early versions of locations — all this made us hesitant to release what you’re about to see.”

If anything, however, Cyberpunk 2077 is shaping up to be well worth the hype – it’s as beautiful as it’s jarring, and should make for good storytelling material. Besides, The Witcher 3 turned out fantastic despite everything, and who’s to say this won’t? 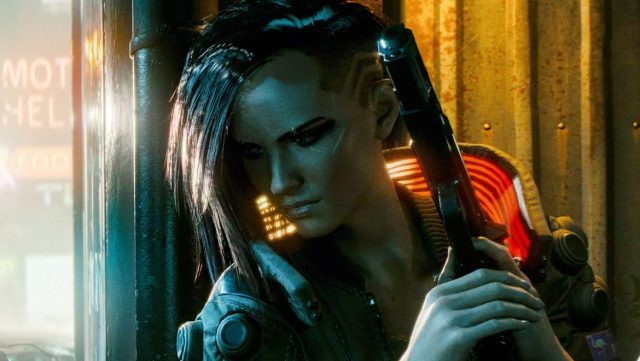