For the past few months, we’ve been kept in the dark about what’s up with CD Projekt Red’s Cyberpunk 2077. Up until recently, we’d only learnt that the game has been delayed for a second time till 19 November, but the new Night City Wire episodic update series that just launched teased a couple of new things that will no doubt send the hype levels for this game to astronomical levels.

The trailer you see above depicts more of the early hours of Cyberpunk 2077 — the prologue, to be exact. It details the main character V’s first quest to find Johnny Silverhand, who apparently went “missing”.

In these early quests, players will have to deal with the Mox, one of the many gangs they will encounter in the game. These folks are headed by Elizabeth “Lizzie” Borden, a strip club owner and former prostitute, and their M.O, according to the official game’s Twitter account, is to “protect working girls and guys” from violence and abuse.

Also, the trailer depicted a new district in Night City, the open area called the Badlands, where players will get to do quests and interact with more NPCs as well. Accompanying the Badlands was a new antagonist, a cyborg named Adam Smasher. How the character is involved in the events of the game remains to be seen, but from how he is depicted, he doesn’t sound like good news for V and Johnny Silverhand.

And finally, rounding off the inaugural Night City Wire episode is a new gameplay feature called Braindance. This is, in essence, a surveillance mode akin to that of crime scene reconstructions in Detective Mode in the Batman Arkham series. However, the player is essentially fed a video chip into their head, where the footage will play via a VR-like visor.

Players are then able to control playback, as well as the freeform camera positioning as they please. The devs mentioned that Braindance will be a prominent fixture in many of the quests in Cyberpunk 2077, which will no doubt appeal to the sleuths at heart.

In any case, there is much to be excited for when Cyberpunk 2077 drops on 19 November for PC, PS4, Xbox One and Google Stadia. What’s more is that a new anime spinoff series, Cyberpunk: Edgerunners, is in the works, and will launch on Netflix in 2022. 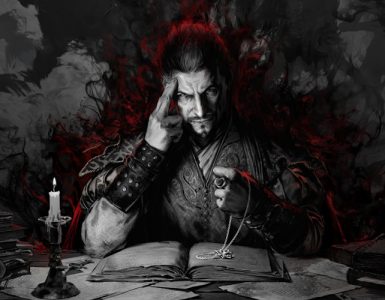 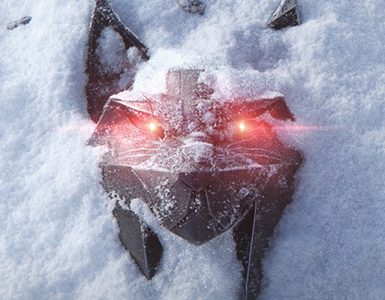