The gears are shifting over at EA, as it is currently working on a new game in the Need for Speed franchise.

This was announced by Matt Webster, General Manager of Criterion Games, which recently retook over the franchise in a bid to revitalise the it to its glory days of the early 2000s. As stated in a blog post on the EA website, the company is going into the new title’s development with “full focus”.

Before that, however, Criterion has also announced the latest and final update which will be coming to Need for Speed Heat later this week. The new update will include cross-play across PC, PS4 and Xbox One, which makes Heat the first-ever EA title to feature cross-play.

As a sort of last hurrah to Need for Speed Heat, the game will also be coming to EA Access on 16 June, which means subscribers can get to playing it for free.

More details on the new Need for Speed game will be announced at the upcoming EA Play Live event on 18 June. 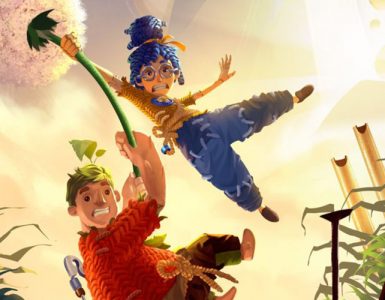 Another co-op gem from Hazelight Studios.