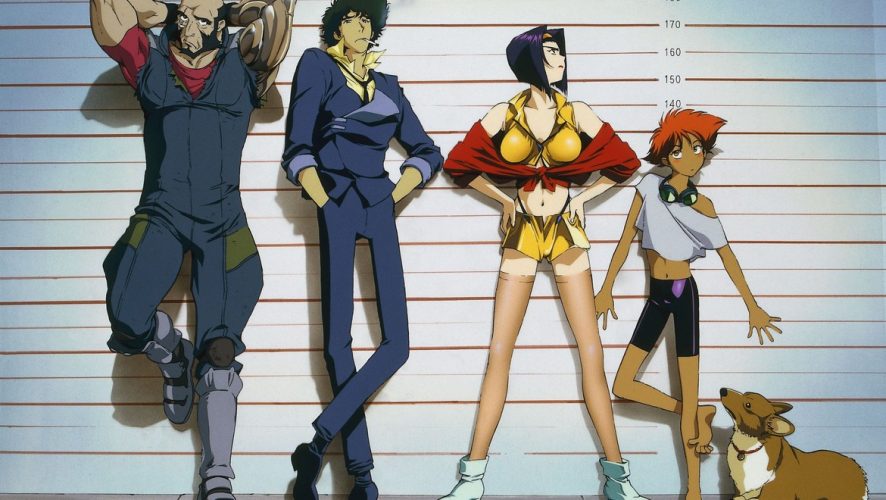 Acclaimed anime series Cowboy Bebop will soon join the ranks of live-action shows on the streaming platform, Netflix. The sweetener to the deal? Creator Shinichiro Watanabe will be consulting!

First making its debut in Japan back in 1998 with Watanabe leading the productions, the first episode of the live-action adaptation will be written by Christopher Yost, who most recent work include Thor: Ragnorok.

Guess it’s time to announce that Cowboy Bebop, the live-action series, is heading to @Netflix. pic.twitter.com/bKe0d8EKoH

The series follows easygoing going bounty hunter (who are known as Cowboys), Spike Spiegel and the rest of the crew on the spaceship Bebop, and their adventures in 2071. The main story arc focused on Spike and his deadly rivalry with Vicious, an ambitious criminal affiliated with the Red Dragon Syndicate.

With no date in sight yet, eager anime fans can only wait to see if this turns out awesome or is a complete disaster. 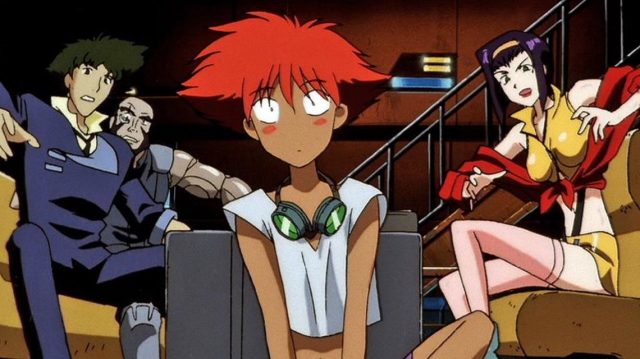