Chris Pine and Paramount Pictures are looking to work together once more in an upcoming project, this time in a reboot of the spy thriller film, The Saint.

According to TheWrap, the Star Trek and Wonder Woman star is in negotiations to star as Simon Templar. Coming on board to direct the film will be Dexter Fletcher of Rocketman fame. Due to the COVID-19 outbreak happening currently, no announcement has been made of when the movie will be in production, let alone release in theatres.

Based on the 1920 novels of the same name by Leslie Charteris, The Saint follows the story of professional thief Simon Templar, as he utilises his skills to rob from the privileged to aid the poor. The novels were so popular that it was adapted into a host of TV series, radio podcasts and movies over the past 50 years.

The last The Saint film was made in 1997, starring Val Kilmer, so it will be interesting to see just how a modern interpretation of the Robin Hood-esque character will fare. 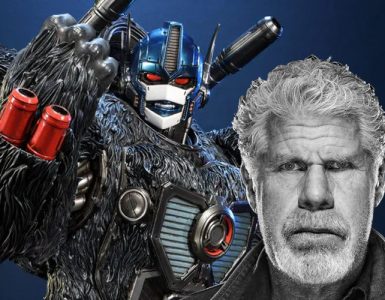 Ron Perlman Joins Transformers: Rise of the Beasts As Voice Of Optimus Primal

The honourable and brave leader has found its voice. 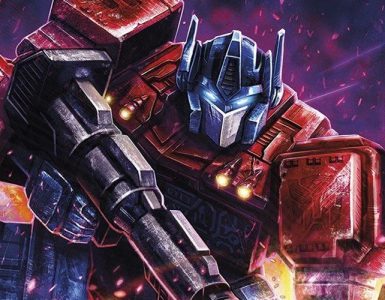