When Earth’s Mightiest Heroes are away battling the universe’s greatest threats, sometimes it falls upon the common man and woman to take up arms against evil.

Enter the Marvel Elite Hero Series boxing gloves by sports equipment company Hayabusa Fight, fashioned after some of the most iconic Marvel Cinematic Universe superheroes ever to grace the modern silver screen.

Currently, there are five designs available for pre-order: 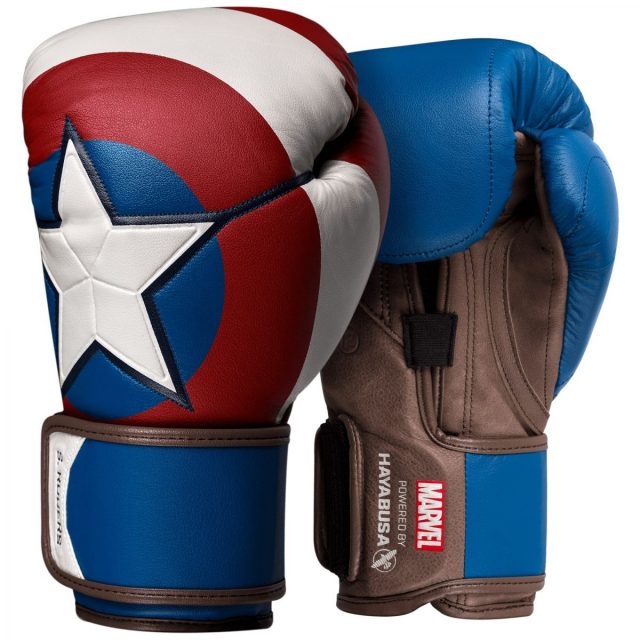 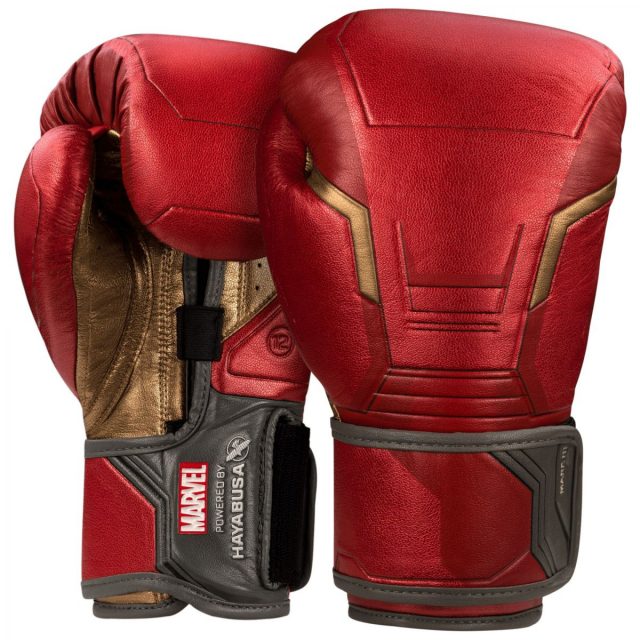 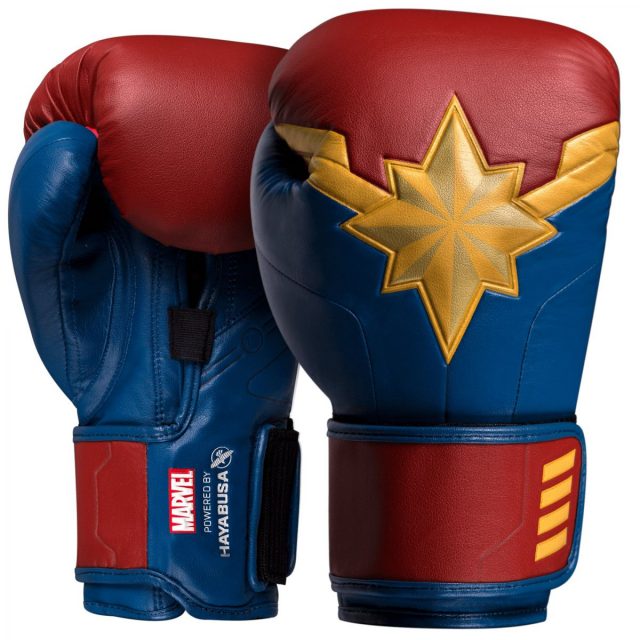 Each pair of boxing gloves will go for a retail price of US$229.99. Naturally, a hefty price for some, but for what it’s worth, you get quality sporting equipment while geeking out like a champ.

“Sliding on a pair Hayabusa Marvel boxing gloves, you instantly feel like you’ve gained superpowers,” enthused Hayabusa CEO Ken Clement. “The essence of the superhero, combined with the quality and craftsmanship of the gloves reset your standards. It drives a feeling that pushes beyond physical or mental limitations you might have felt. With Hayabusa gloves, you feel like a superhero.”

While the likes of heavy hitters (literally) such as The Hulk, Thor, Daredevil and maybe even Thanos are not present, we’re not complaining about this lineup of badass-looking boxing gloves.

Boxing gloves not enough to get your Frank Castle on? There are Punisher-themed supplements aside from the boxing gloves, such as a rash guard (US$79.99 for the long sleeve version, US$74.99 for the short-sleeved one), a pair of fight shorts (US$79.99), as well as a jiujitsu gi (US$199.99).

More information can be found on the official store page here.

It'd be doing the Eternals a disservice if we see them as a replacement for the Avengers.