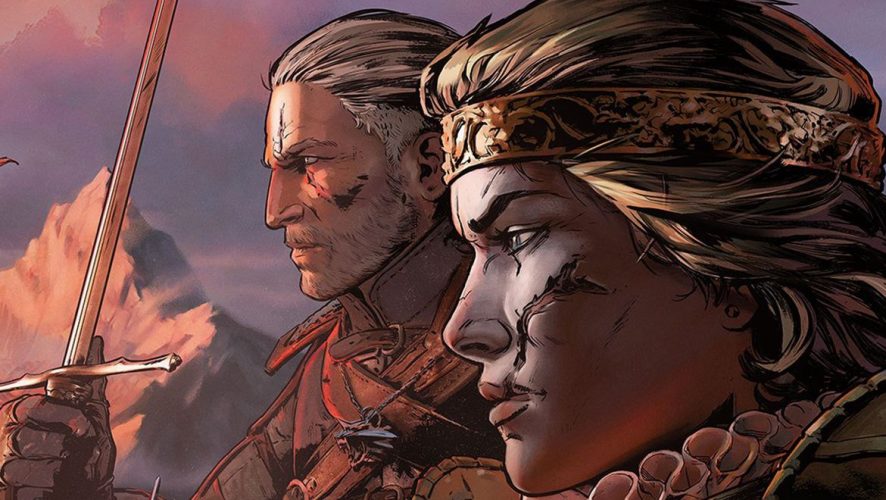 Digital distribution service GOG, short for Good Old Games, has recently admitted to undergoing financial struggles, having laid off “at least a dozen” employees, according to one of the now-jobless staff.

While the CD Projekt Red-owned company, which just celebrated its tenth year anniversary last year, did not explicitly admit to this, Kotaku reports that one of the ex-employees, as mentioned above, explained how this recent cutback of manpower underlines GOG’s economic situation, citing that the higher-ups told the person and their laid-off colleagues that it was “a financial decision” to let them go.

“GOG’s revenue couldn’t keep up with growth, the fact that we’re dangerously close to being in the red has come up in the past few months, and the market’s move towards higher [developer] revenue shares has, or will, affect the bottom line as well. I mean, it’s just an odd situation, like things got really desperate really fast. I know that February was a really bad month, but January on the other hand was excellent. We were in the middle of a general restructuring, moving some teams around, not unprecedented. But layoffs that big have never happened before.”

A statement issued by GOG also highlighted the layoffs, but wasn’t clear on the reasons behind them, instead focusing on the fact that they are hiring and expanding their team.

“Letting people go is never easy,” read the statement. “We have been rearranging certain teams since October 2018, effecting in closing around a dozen of positions last week. At the same time, since the process started we have welcomed nearly twice as many new team members, and currently hold 20 open positions.”

Naturally, as a company facing what looks like a decline, in the face of fierce new competition in the form of the Epic Games Store -whose revenue split for developers is 88%, significantly higher to that of GOG’s or Steam’s – it’s important to keep up appearances, no matter how dire the circumstances. However, with the ex-GOG staff offering their perspectives paints a much more dreadful picture for the digital video game distributor.

GOG’s situation caps off a month of layoffs and partnership divorces in video game companies, with arguably the more impactful scenario being the culling of nearly 800 staff from the ranks of Activision Blizzard being one of them. 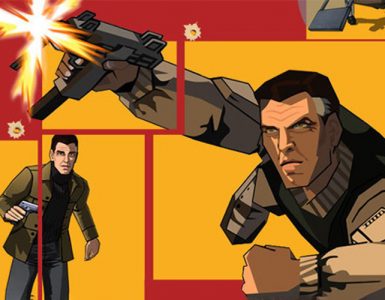 Original XIII Game Free To Download On GOG Until 1 April

The classic is up for grabs!

There's only one way out, and it's up of hell.