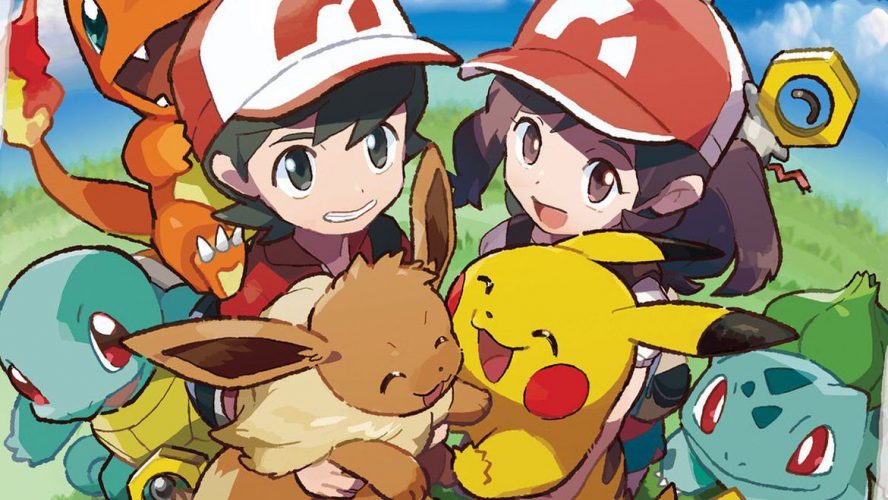 Nintendo has announced a surprise Nintendo Direct centred around Pokemon and it will be happening on February 27 (Wednesday), at 6am PT or 10pm SGT.

Tune in on 2/27 at 6am PT for roughly 7 minutes of new information in a livestreamed #Pokemon Direct presentation!https://t.co/d1Xx3bDbhq pic.twitter.com/BEwvJi8BFi

The Pokemon-centric Nintendo Direct might only be seven minutes long but seven minutes is a long time to be talking about just one franchise.

Plus there is a good chance that we will be getting news on the totally new mainline title coming to the Nintendo Switch.

Nintendo is not the only company celebrating Pokemon Day.

The developers of Pokemon Go, Niantic, has announced that in celebration of Pokemon Day, they will be holding a special event in-game.

In celebration of the upcoming #PokemonDay, we’re kicking off a new event, and we’ve invited some familiar Pokémon originally discovered in the Kanto region! Be on the lookout, as you might find Pikachu and Eevee wearing flower crowns on your travels! ? https://t.co/7k2m8fRGof pic.twitter.com/u72ASvdLA8

Time to walk for fun!