Sailor Moon seems to be on a roll this year with not just one but two major collaborations, and it’s only February. They have previously collaborated with Skechers and Uniqlo to release a series of sneakers and clothes themed after the Sailor Scouts themselves.

This time, Sailor Moon will be teaming up with cosmetics brand ColourPop to release a series of makeup all themed after the series.

The collaboration was first teased by ColourPop on their Instagram page with a short video clip of Sailor Moon Usagi’s transformation sequence.

The collab will be released on ColourPop’s website on 20 February 2020.

Aside from Sailor Moon, ColourPop had also released a Disney collection featuring some of Disney’s coolest villains. 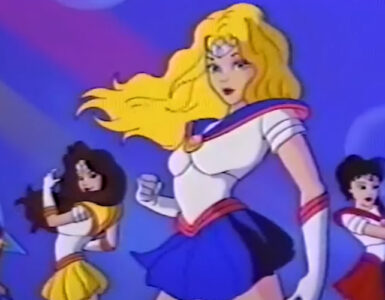 Fighting for love and justice? We're fighting back tears at how bad it is.