The Witcher game series by CD Projekt Red has established itself as a household name in gaming over the past decade. While the games have seen somewhat of a resurgence in sales following the popularity of the Netflix series of the same name, some might have imagined playing a VR game set in the Continent at some point in time.

As it turns out, playing The Witcher in VR might just become reality, thanks to a new custom mod for the very first game in the franchise. Developed by Patryk Loan on Nexus Mods, this mod lets players dive into the castle of Kaer Morhen in a refreshing first-person POV. It is compatible with Oculus, HTC, and Windows Mixed Reality.

The caveat here is that this isn’t a direct mod to The Witcher, but instead a mod for Unreal Engine 4 using assets from the game. Now if only CD Projekt Red could find some way to make this work…

In any case, Loan’s VR rendition of The Witcher will certainly prove entertaining to fans, and serves to open up possibilities for new ways to take on future games. Until The Witcher 4, at least. 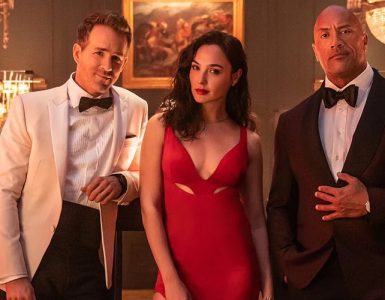 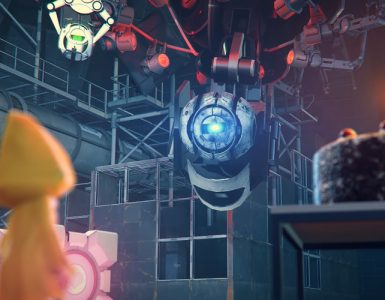