Tablets are usually seen primarily as productivity or creative devices, but ASUS flips the script with the ROG Flow Z13, which is billed as a Windows-based gaming tablet. Announced at CES 2022, the tablet features a 13.4-inch display and a kickstand, with Windows 11 and offering up to a 14-core Intel Core i9-12900H, an NVIDIA GeForce RTX 3050 Ti GPU, and 5200MHz LPDDR5 memory.

This is a tablet that blurs the line separating a laptop and tablet due to its specs and focus on catering to gamers. Prices and availability are yet to be announced, but given how much a premium the ROG brand commands, it’s definitely not going to cost a pretty penny. 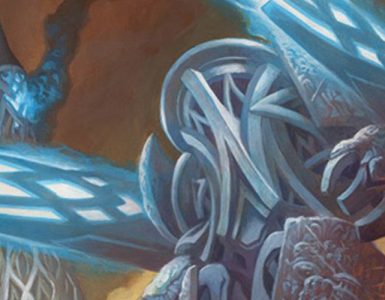