A decade ago, the concept of a wire-free home was still fresh in many households. Fast-forward to 2020, and we are edging ever closer to a fully-automated home instead, thanks to the innovations of the likes of LG.

At the LG press conference at this year’s Consumer Electronics Showcase (CES 2020) in Las Vegas, the Korean tech giant announced a new slew of home appliances that are – most strikingly – all powered by their patented ThinQ AI software.

The new LG ThinQ washing machines and dryers both feature machine learning capabilities that make up the majority of its base functions that would otherwise require manual input.

Just to provide you some context, the former has the ability to adjust the way it washes by detecting aspects such as the volume and weight of the laundry, even including the type of fabric used in each article of clothing. But it doesn’t stop there – the washer then sends the same info to the dryer, which then also adjusts its settings to best speed up the drying of said washed clothes.

These two items were, of course, just a fraction of the entire ThinQ AI ecosystem that LG has slowly honed and refined over the years.

This push for its focus in integrating machine learning into its product roadmap is also indicated by LG’s new Proactive Customer Care system, which is basically an in-built countermeasure software to warn users of potential hazards when using these ThinQ AI appliances, or to identify if they need maintenance even before said problems can occur.

Just imagine what could come in the following years.

Aside from blowing us all away with its incredible 4K OLED TVs, LG is making strides forward with its ThinQ AI ecosystem. 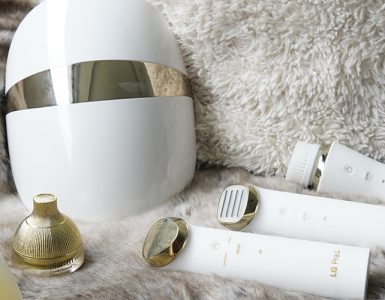 Beauty devices for men? We put it to the test. 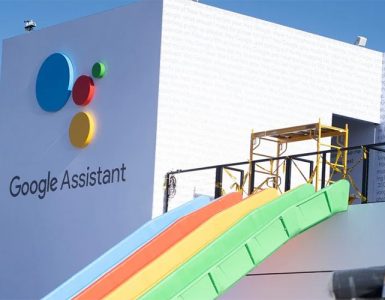 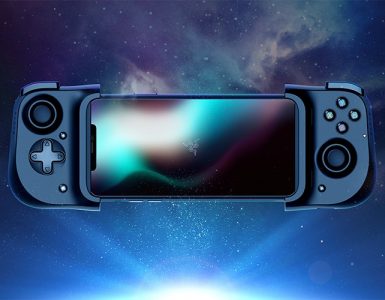