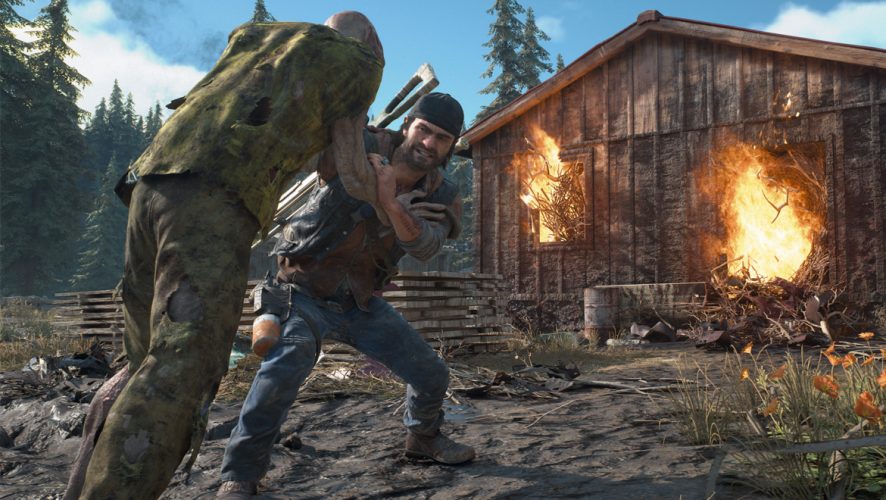 Here are 5 more new things we learnt about the game:

#1: Your Bike Is Your Mobile Checkpoint 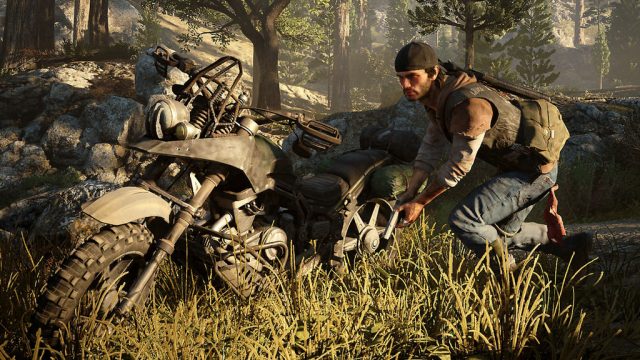 Always park your motorcycle strategically. Why? Because it acts as your mobile checkpoint, so should Deacon die an untimely death, he will respawn back at the motorcycle.

This will be key in reducing frustration should you have to make several repeated attempts at a particular showdown. You’ll also have to take good care of the motorcycle. It is the only vehicle Deacon will have throughout the game to get him around, so make sure to keep it in a constant good state of repair, and always keep the gas tank fueled up.

The motorcycle can be upgraded throughout the game too, such as increasing its storage space. Unfortunately, it’s not going to be a weapon on wheels during your adventure, as the developers wanted to “maintain realism” and not end up going the “over-the-top route” with crazy weapon attachments, a-la the Dead Rising series.

#2: Freakers Aren’t The Only Threats 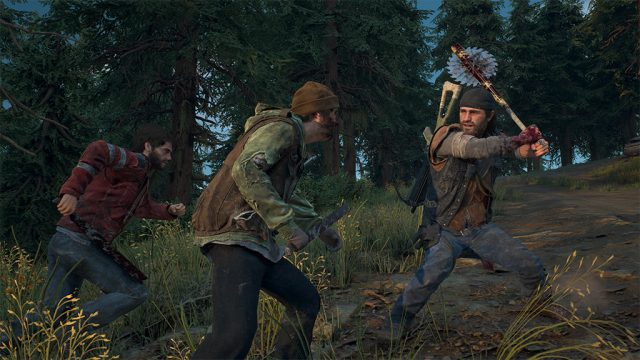 When the developers stated “This World Comes For You”, they weren’t kidding. The undead humans (Freakers) aren’t the only threats Deacon will face.

He’ll also have to contend with infected animals such as wolves, bears and even birds. And as with most zombie-infested worlds, the greatest enemies are sonetimes humans themselves. In a world where resources are limited, humans are pushed to their limits and are bound to turn on each other.

We already know of the cult that worship the Freakers, and it would be safe to assume there are even more threats lying in wait.

In the demo, we got to see Deacon take down a sniper hidden in a tree and fight off a gang of uninfected humans. Stick to this rule: trust no one. 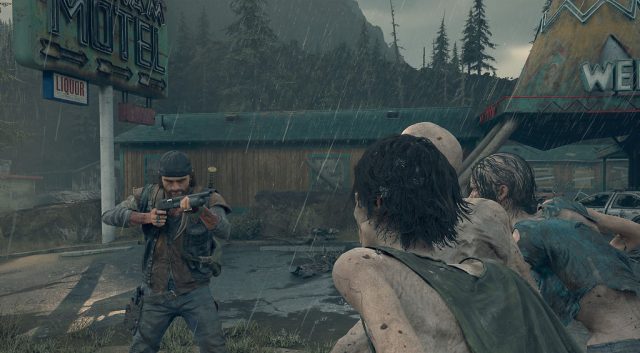 The world of Days Gone features an active weather system which tends to have different effects on the enemies, sometimes weakening them or making them stronger. The time of day also makes a difference.

The Freakers are stronger and faster at night, and tend to hibernate in the day in their nests. However, players will have an added motivation to kill the Freakers at night as Deacon will be awarded with more XP by doing so. 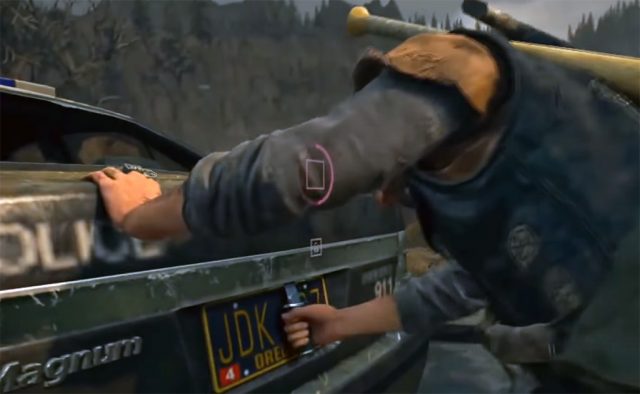 Don’t ignore those abandoned police cars littered all around the world. They are usually filled with ammo and other useful goodies. They are the treasure chests equivalent in the world of Days Gone, so be sure to search every police car thoroughly. 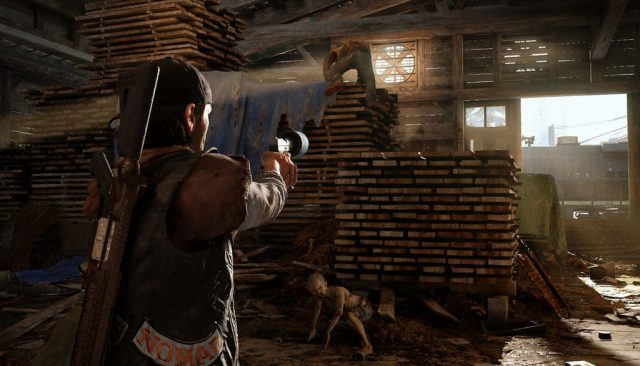 When we first encountered the infected infant equivalents of Freakers during E3 2018, known as Newts, not much was known about them. Garvin explained that the Newts tend to remain on higher ground, on rooftops, and will attack Deacon if he encroaches on their territory.

Since the Newts are weaker than Freakers, they will only actively attack Deacon when his health runs low. So be sure to keep Deacon in the pink of health to avoid unexpected ambushes!

To round off the impressive demo session, we simply had to probe and ask, what unique feature sets Days Gone apart from the many other zombie-themed games?

With a good measure of pride, the developers highlighted that it was the technology the team created. The innovation enables them to have a horde of over 300 Freakers on-screen at any one time, while still maintaining the fluidness of the game.

From what we’ve seen, it was indeed a sight to behold, and a truly adrenaline pumping and terrifying situation to be in. The various innovative methods Deacon can employ to take down the horde also makes for a fun mechanic which the developers are particularly enthusiastic about too.

Days Gone will be released on February 22, 2019, exclusively on the PlayStation 4.