As much as we love our DC and Marvel superheroes, they are unfortunately but characters from the realm of fiction. That doesn’t mean there’s a lack of heroics in the real world, however.

It’s even better when the actor who plays a largely popular onscreen superhero is involved. In a move that reminded everyone of why Benedict Cumberbatch was the best pick for Dr Strange, the 41-year-old leapt out of his Uber in London to confront four muggers and save a Deliveroo cyclist. 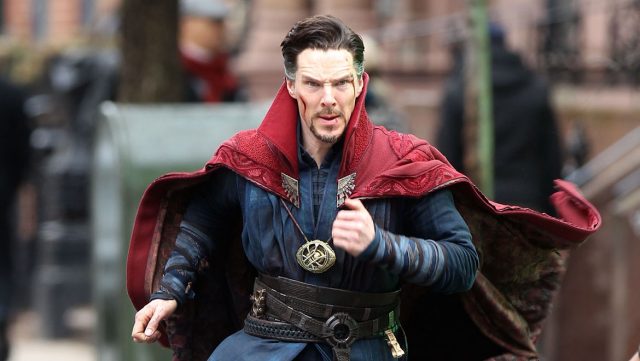 According to eyewitness reports, the entire incident transpired in a way that’s actually rather reminiscent of scenes from action, or if you’d like, superhero flicks. After coming across a gang of muggers beating up the defenceless target and smashing him over the head with a bottle, the actor yelled “leave him alone”, and subsequently jumped into the fray. Managing to first drag the perpetrators off their bloodied victim, he then fended off the attackers’ punches, who eventually fled from the scene, which coincidentally, occurred near Sherlock Holmes’ fictional home in Baker Street.

Between the fortunate lack of hospital treatment for the cyclist and the absence of arrests, Cumberbatch’s timely rescue was indeed much appreciated. For his acts, he was hailed a ‘superhero’ – a more than appropriate callback to his onscreen Marvel persona – to which he humbly insisted that he did it because “well, I had to, you know.”

Bravo, a man worthy of his superhero mantle.