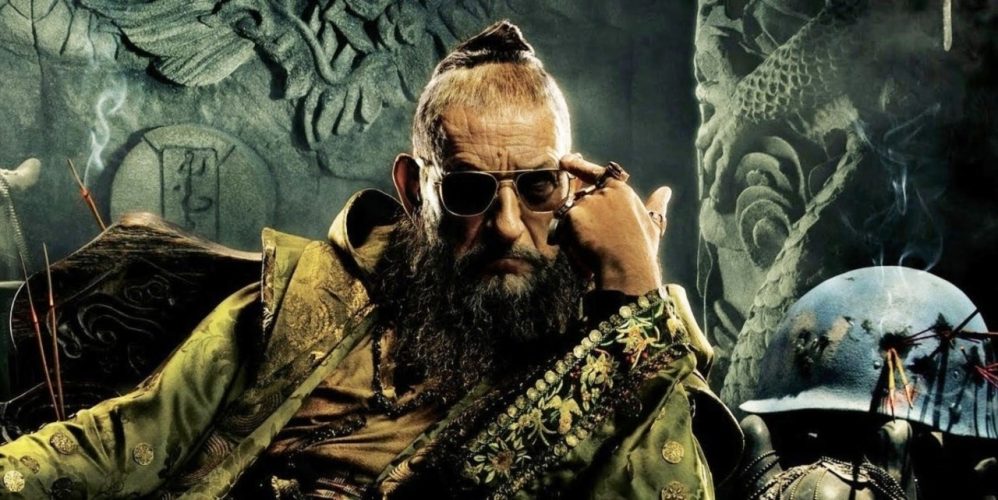 One of the most inspired but ultimately polarising characters in the Marvel Cinematic Universe (MCU) is making a return in the latest entry of the mega-franchise, Shang-Chi and the Legend of the Ten Rings.

Ben Kingsley, who played actor Trevor Slattery (aka not-Mandarin) in Iron Man 3, attended the premiere of the movie, which is a sign that his character makes a return, as shown by the movie’s official Twitter account.

In Iron Man 3, he was poised to play The Mandarin, only to have a twist reveal that he was merely an actor hired to play the supervillain and leader of the Ten Rings organisation originally hinted at in the first Iron Man film.

In the last decade, the use of Fake-Mandarin received a mixed reception due to the deviation from The Mandarin’s comic book counterpart, despite the changes smoothing out the character’s problematic racial caricature aspect. Still, with the foreshadowing around the Ten Rings set since the first film of the Iron Man trilogy, some fans were dissatisfied with the lack of a proper payoff in that regard.

Ultimately, it was revealed that Shang-Chi will debut as the actual character, with Hong Kong superstar Tony Leung playing Wenwu, the real Mandarin.

In Marvel’s short film, All Hail the King, un-Mandarin got kidnapped by someone working for the true leader of the Ten Rings. It is only natural to finish Slattery’s character arc in the Marvel Cinematic Universe as the fake gives way to the real thing. It seems like viewers will finally learn the fate of one of the MCU’s more controversial villains.

Say what you will about Ben Kingsley’s portrayal, but we’re sure that when he shows up in Shang-Chi, you’ll never see him coming.