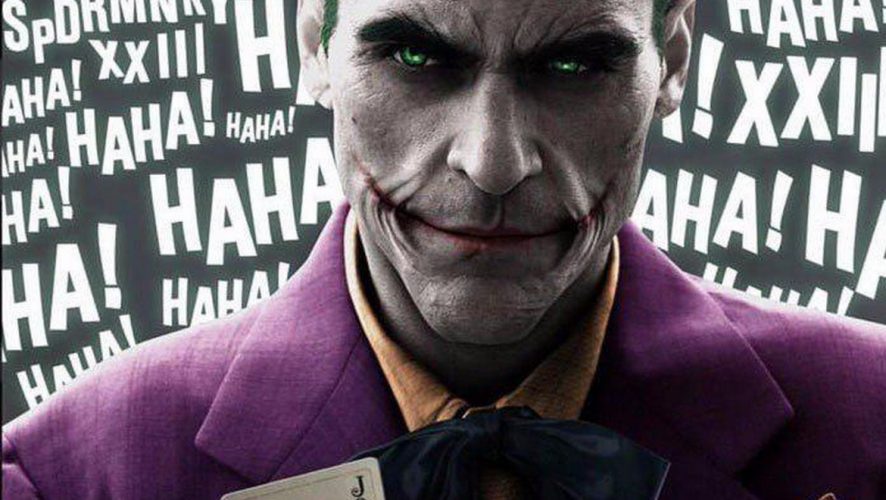 Joaquin Phoenix And How The Joker Movie ‘Scares’ Him

Following the news that a new Joker movie headlined by Joaquin Phoenix was greenlit by Warner Bros., we have now heard more from the man himself regarding the origin movie and the role. In an interview with Collider, Phoenix revealed that such a lower budget film appealed to him, and was an idea he was knocking about years ago.

Three or four years ago, I called my agent and said ‘Why don’t they want to take one of these characters and just make a lower budget film about it, a movie but a character study, and why not take one of the villains?’ And I thought, ‘You can’t do the Joker, because, you know, it’s just you can’t do that character, it’s just been done.’ So I was trying to think of other characters, and he said ‘I’ll set up a general meeting with Warner Bros.’ And I said ‘I’m not gonna go, I can’t go to a general meeting.’ So I completely forgot about it, and so then I heard about this idea, I was like, ‘Oh that’s so exciting, that’s the kind of experience I wanted to have, with a movie based on a comic character.’ I felt like you could get something on screen.”

He was also very excited to work with director Todd Phillips, and the director’s roadmap for the film. Taking place in the 80s, this origin movie is more crime drama than superhero action, and most importantly, not part of the DC Extended Universe. Much like a one-off graphic novel, it will be an interesting spin on a well-known character of the comic world. 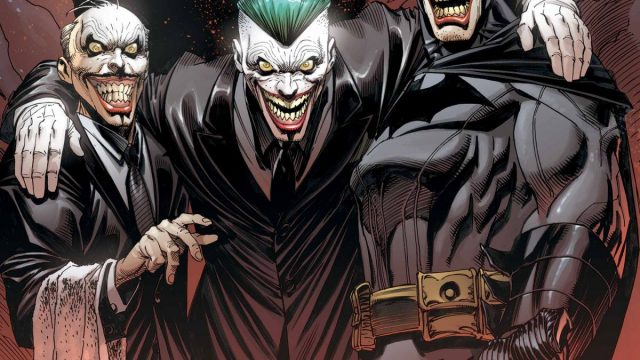 Phoenix did not come to this decision lightly, of course, saying:

I take a lot of time and consideration when making decisions and what I’m gonna work on always. So, in some ways, the process, which is obviously reading a script and meeting a filmmaker and then continuing to have meetings and discussions with Todd [Phillips]. I think he’s very impressive and he seems to have a very interesting understanding of this world and what he’s trying to say. And so there is something very appealing about that and working with him on this particular project. It feels unique, it is its own world in some ways, and maybe, mostly, it scares the fucking shit out of me or something. It might as well be the thing that scares you the most.

While Jared Leto will also helm his own Joker movie, the entire premise of the Philips-led, Phoenix-headlining feature is an appealing one, especially as it appears to be more of an in-depth look at The Clown Prince of Crime without the shackles of the DCEU. Consider us intrigued. 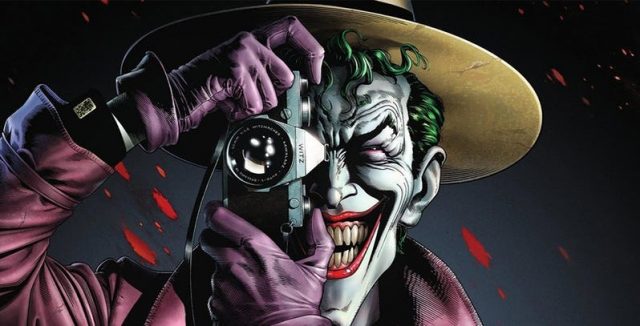