The King of Atlantis is a just ruler indeed. Actor Jason Momoa has shared his support for co-star Ray Fisher amidst the battle between the Cyborg and Justice League director Joss Whedon, posting a photo of his co-star on his Instagram Stories with the caption #IStandWithRayFisher.

The battle between the two resurrected again after Warner Brothers released a statement to address the claims made by the star. Ahead of their statement, Fisher tweeted that the DC Films President Walter Hamada tried to silence his accusations.

The statement that was released by Warner Brothers after claimed that the president never “threw anyone under the bus”. The big picture house also shared that the disagreements between the actor and the film’s creative team in July were based on creative differences.

Warner Brothers also claimed that Fisher was uncooperative throughout the investigation, “This investigator has attempted multiple times to meet with Mr. Fisher to discuss his concerns but, to date, Mr. Fisher has declined to speak to the investigator. Warner Bros. remains committed to accountability and to the well-being of every cast and crew member on each of its productions. It also remains committed to investigating any specific and credible allegation of misconduct, which thus far Mr. Fisher has failed to provide.”

Fisher has since provided receipts that proved his cooperation.

Apart from Momoa, Star Wars actor John Boyega has also stood by the 33-year old actor. Boyega has been at the forefront of the Black Lives Matter movement and has championed for proper treatment of Black characters and actors in Hollywood.

Before the allegations came to light, Fisher was set to reprise his role as Cyborg in the new Flash movie and a 2020 solo Cyborg movie that’s yet to come to fruition. 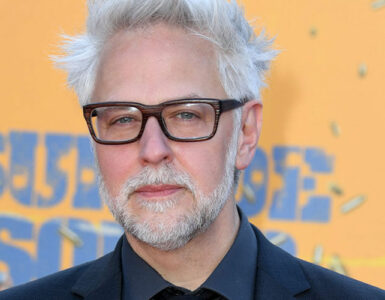