Running DOOM on various gadgets and appliances has been a running joke for a long time now. We’ve seen DOOM on printer displays, watches, cash registers and microwaves, but this one takes the cake.

With the game nearing its anniversary, programmer Foone Turing took to Twitter to share his progress in attempting to run the 1993 game on a pregnancy test kit.

The programmer had to replace the test kit’s original CPU and display, so it’s only a shell. Nonetheless, the programmer managed to run the game on a 128 x 32 pixel monochrome display.

Running DOOM on a pregnancy kit may have caught the eye of many in the gaming world, but Foone has also previously made videos like Rick Astley’s Never Gonna Give You Up playable on a pregnancy test kit.

A fan brought Turing’s invention to the attention of John Romero, one of the original game’s programmers, to which he responded: “Definitely incredible!” 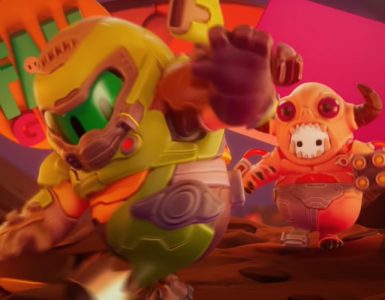 Time to be the Doom Guy.