Minecraft To Arrive On The PlayStation VR Later This Month

Minecraft will soon be getting a free update for PlayStation VR support later in September.

As revealed by Mojang’s Roger Carpenter in a PlayStation blog post, even with the PS VR update, Minecraft will remain “100% the same Minecraft game” that players are used to with “nothing removed”.

“It’s Minecraft, but in stellar VR. It is 100% the same Minecraft game that you can play every day, every week, every month, every year…on PlayStation 4. Nothing removed. 100% wholesome & pure full-fat Minecraft.”

A definite release date has not been set yet, but Mojang writes that it has “finished the final bits of polish to the experience, the PS VR support will arrive via a patch for the main Minecraft game.”

“Despite the pandemic adjusting how we develop Minecraft, development on Minecraft for PSVR has been relatively drama-free. Dare I say it, normal, even. The Minecraft x PSVR experience itself is based on the Minecraft VR tech that we developed for other VR platforms a few years back. SkyBox Labs took that and have been working their magic to convert and optimise the existing tech for PSVR.”

The PS VR update will allow players to experience the game in two different viewing modes. ‘VR: Immersive and Living Room’ which fully immerses the player in the world of Minecraft, or alternatively they can choose to play on a virtual screen in front of them.

Minecraft has already been available on the Oculus Rift, Windows Mixed Reality, and Gear VR for awhile, and now it will be available to even more VR players. 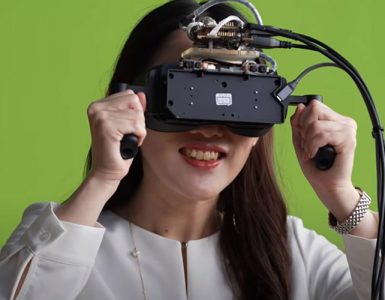 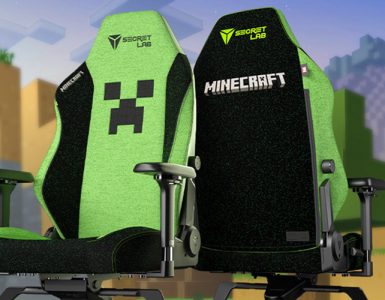