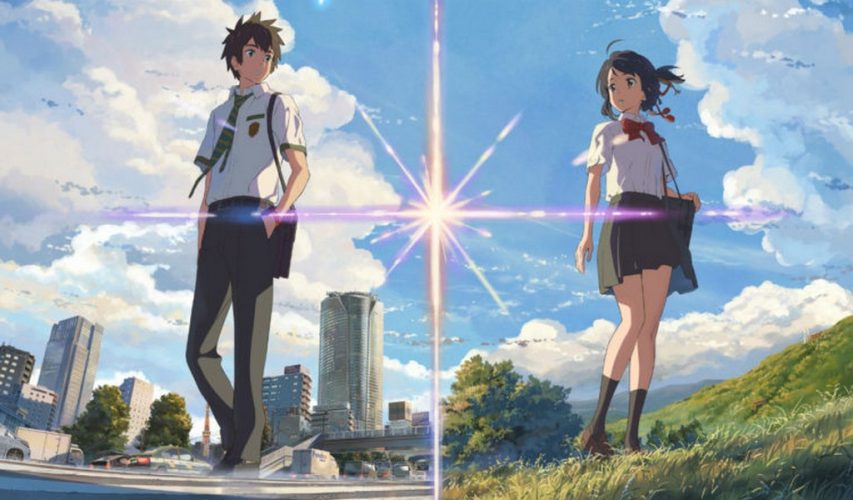 If you were ever curious about the history of Japanese animation, there’s no better time than 2017 to take a deep dive. This year marks a century of Japanese animation, or anime as audiences around the world know it, and to commemorate this genuinely historical milestone, Tokyo’s National Museum of Modern Art and its Film Center has uploaded 64 short films, dating from 1917 to 1941, on this website for viewing. 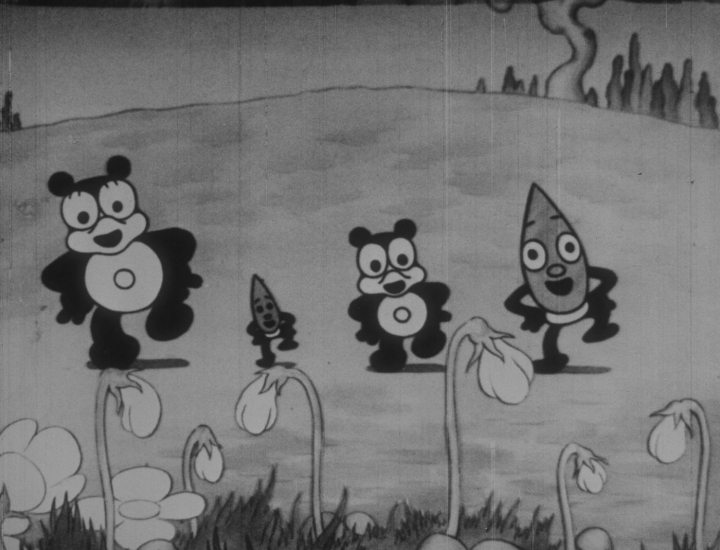 Not to worry though, the films all have English titles, and for the benefit of the world, English subtitles have also been added. Talk about awesome!

“While digitizing the film archives we created a research team in 2014 to look at ways to preserve and use them. So we selected a wide range of films, mostly that were in the public domain because the copyright had expired, to create Japanese Animated Film Classics,”

This catalogue of milestone animations includes 1917’s The Dull Sword, which has been credited as the oldest Japanese animated work, and the list also includes Western and Japanese fairy tales, informational films, and the odd propaganda films of yore. 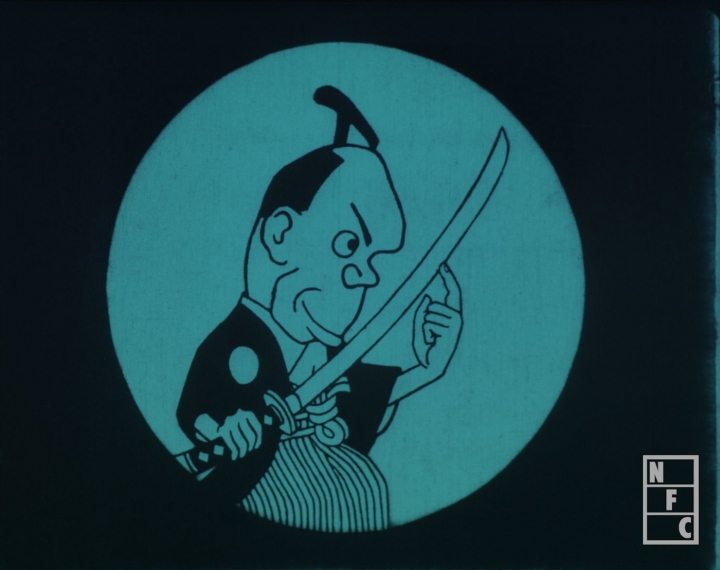 The films will be free for viewing until the end of 2017, and if you prefer to find out more about Japanese animation without learning the language, an English version of the website will be online later this year.