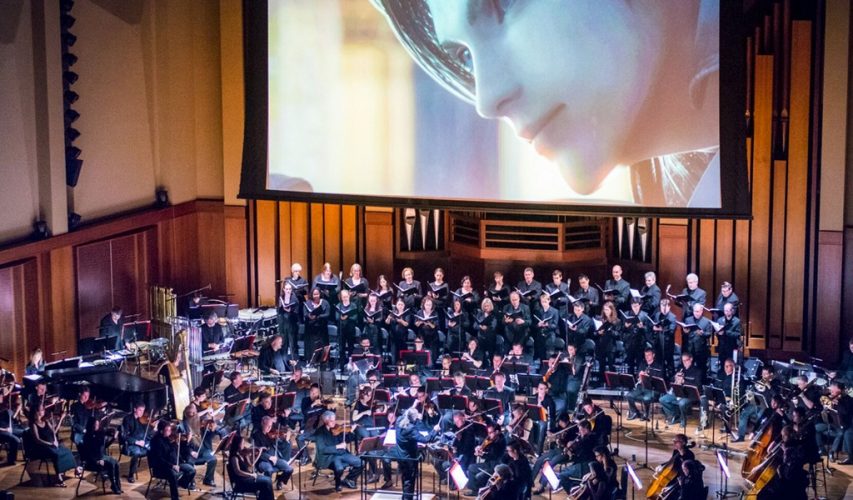 2017 is a year of anniversaries for the Japanese, it marks a century of animation for the island country, as well as an important milestone for one of the most beloved video game franchises of all time.

Final Fantasy will be celebrating its 30th anniversary this year, and apart from the fantastic characters, story, and role-playing elements, the music of this legendary series is iconic, to say the least. What better way to experience that than with the Distant Worlds: music from FINAL FANTASY world tour? 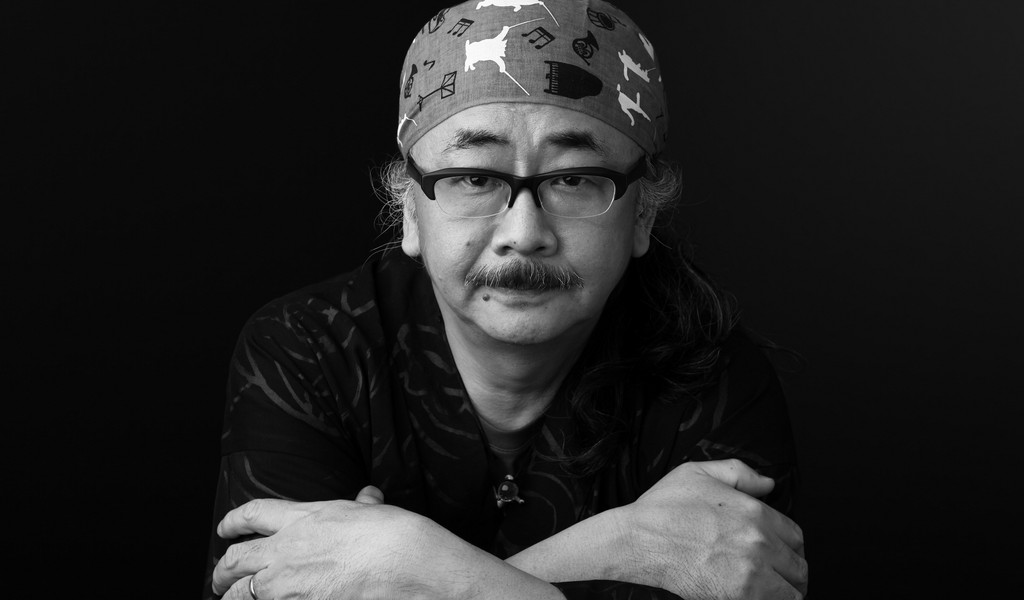 Happening for one-night-only in Singapore on October 21st, audiences attending FINAL FANTASY 30TH Anniversary – JIRITSU (the new series of orchestral concerts) will get the opportunity of seeing Nobuo Uematsu, the famous composer of the series, who will be making a guest appearance at the Singapore stop! If you trembling with excitement already, here are the relevant details:

*Infants in arms, kids aged 4 and below are not allowed admission, ages 5 and above will require a ticket

Tickets go on sale May 11th. 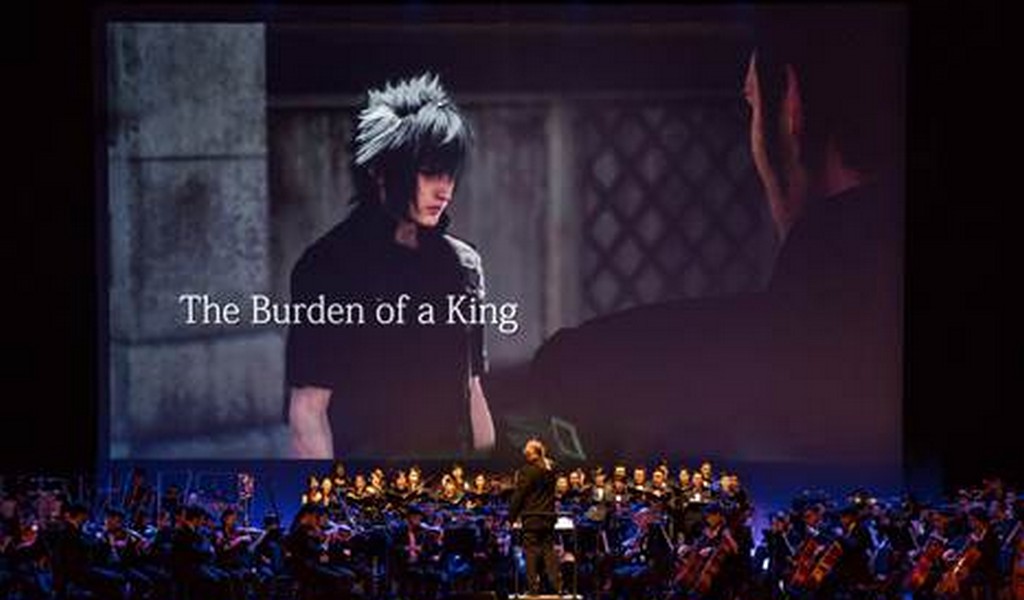 With over 10,000 happy fans since its debut concert in 2009, Distant Worlds continues to make Singapore a prime location to catch such amazing concerts, be sure to mark down the date and get your tickets soon!