In recent years, Amazon has been attempting to keep abreast of current gaming trends, and as such have landed in mobile game territory. Recently, they have updated the benefits for subscribers of Amazon Prime, with free mobile game content made available on a regular basis.

Among the first instances of free mobile game content via Amazon Prime would be on PUBG Mobile, where subscribers can unlock the Prime-exclusive Infiltrator outfit, as well as the Blood Oath – Kar98K and the Black Magma Parachute.

This, of course, is just a taste of what’s to come for Amazon Prime members. It should be a nice incentive to keep subscribing, on top of that juicy free Twitch Prime subscription that you’d normally already get as well. Or you could simply get started subscribing, if you haven’t already yet.

This isn’t the first time Amazon has dabbled in providing free games to its loyal Prime subscribers, having done so over the last 2 years. However, this collaboration with Tencent Games and the PUBG Corporation for exclusive in-game content a first for Amazon. More collaborations including other big names in gaming, such as EA and Wargaming Mobile, are slated to be released down the pipeline.

From a neutral standpoint, it would seem that Amazon is attempting to stiffen the mobile gaming competition, now that Apple Arcade has been released on the new iOS 12. 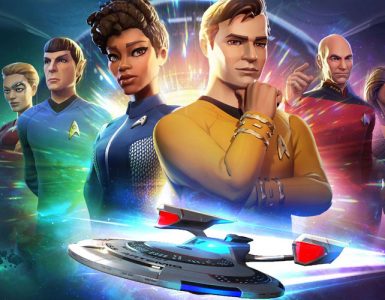