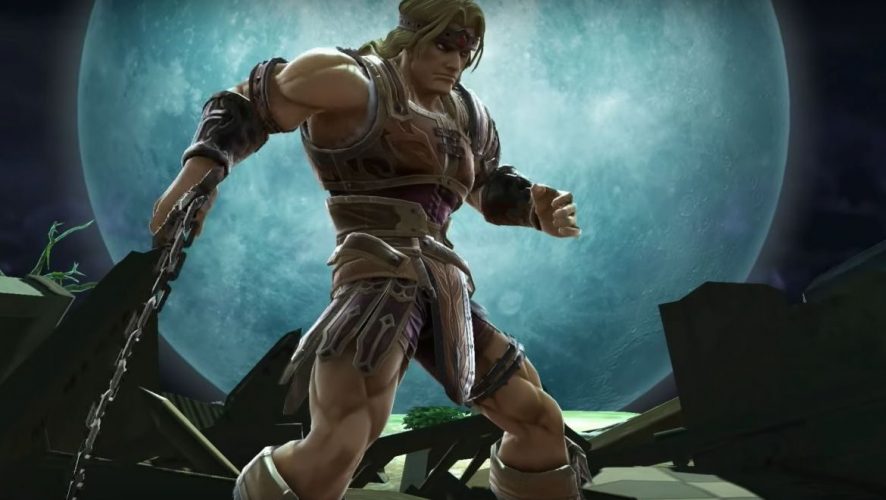 All You Need To Know From The Super Smash Bros. Ultimate Nintendo Direct!

A few days prior, Nintendo dropped the announcement that the next Nintendo Direct would be focused on Super Smash Bros. Ultimate, which left plenty of fans reeling in excitement.

By the end of the stream, it was evident that there’s plenty more to look forward to when the game arrives on December 7, 2018 for the Nintendo Switch. From new fighter selections to miscellaneous details, this was one delightful session jam-packed with tons of informational tidbits.

Here’s how it all went down.

Super Smash Bros. Ultimate is set to welcome the likes of Daisy and Ridley joining the fray, and the fighter roster is only about to get heated up with two brand-new additions – Castlevania’s Simon Belmont and Donkey Kong Country‘s King K Rool.

Wielding his ever-trusty trademark whip and sporting a refreshed look, the former’s special attack inventory includes an axe, cross, and holy water, alongside uppercut moves and the Grand Cross Final Smash. As a nod back to his Castlevania roots, the vampire hunter’s stage features Dracula’s castle, where ghoulish monsters await among a scattered pool of candlesticks that each release an item when destroyed.

Fittingly, Simon’s arch-nemesis Dracula will also make an appearance every “once in a blue moon”, though specifics have yet to be revealed, while Alucard from Castlevania: Symphony of the Night serves as an assist trophy. Adding on to the nostalgia are 34 pieces of Castlevania music that sports a mix of both new and familiar tunes alike. 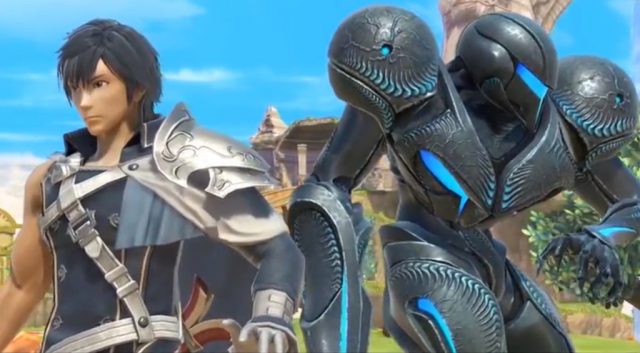 One of the signature elements across the Smash Bros. titles is the introduction of Echo characters, who are fighters boasting the same moves sets as their existing counterparts, but with a different look – think an alter-ego, or perhaps a darker, more powerful personality. Simon’s comes in the form of three brawlers: Dracula X‘s Richter Belmont, Fire Emblem‘s Chrom, and Dark Samus.

Bring On The Stages

103 is a magical number. Not only is it a staggering number of stages for a game, it is also the highest in the entire history of Super Smash Bros. Each of these includes a normal, Final Destination (one long platform) and Battlefield (one long platform with three smaller ones above it) modes, which brings the total to around 300 stages. There’s no need to unlock them, too, for they are playable right off the bat, and can now transition to other levels in the midst of battle – a first for any Smash Bros. title. Sweet. 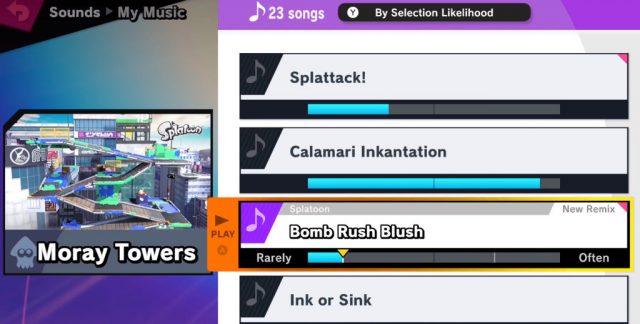 With a very strong emphasis on music, 800 music tracks will be present in Ultimate, bringing to the table more than 28 hours of music. The arrangement is set to be more organised as well; where past games had a selection of songs which allowed players to change up the frequency of their appearance rate, this one sorts songs according to series. In other words, a Pokémon stage would grant access to an entire collection of Pokémon songs, and the same applies to the rest.

Wow, that was indeed a lot to take in. Super Smash Bros. Ultimate is shaping up to be well worth the hype, and this Nintendo Direct only serves to fuel the flames of enthusiasm further. Continue to surprise us, why don’t you, and just take our money already, Nintendo!