Alien Anthology Blu-ray – 2 Sets to be Given Away!

This one’s for Aliens fans! We’re giving away 2 Alien Anthology Blu-ray Sets (US version). And guess what? We’ll ship it anywhere WORLDWIDE just for you geeks!

What do you have to do to stand a chance of winning? Simply click LIKE at the top of this post, and leave a COMMENT below, along with your name and email, and TELL US what makes YOU such a huge Alien fan. We’ll pick our 2 favourite comments at 23:59hrs on 16 June (GMT+8). Good luck!

Now here’s a quick description of what each set contains: Brace yourself for a whole new breed of Blu-ray: Four powerful films…eight thrilling versions…in dazzling, terrifying, high-def clarity with the purest digital sound on the planet. Two bonus discs and over 65 hours of archival and never-before-seen content, including the totally immersive MU-TH-UR mode feature, makes this definitive Alien collection! 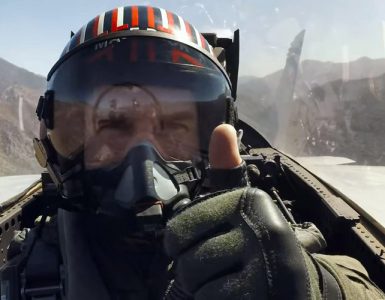 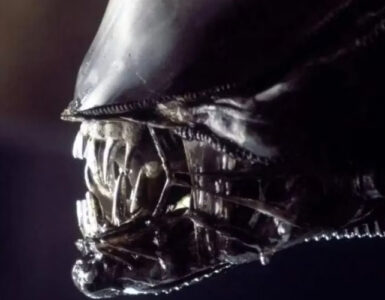 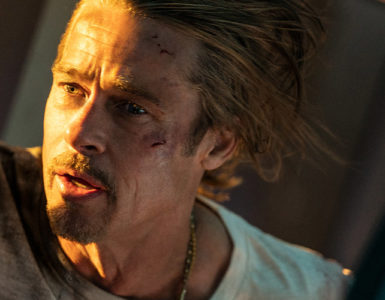