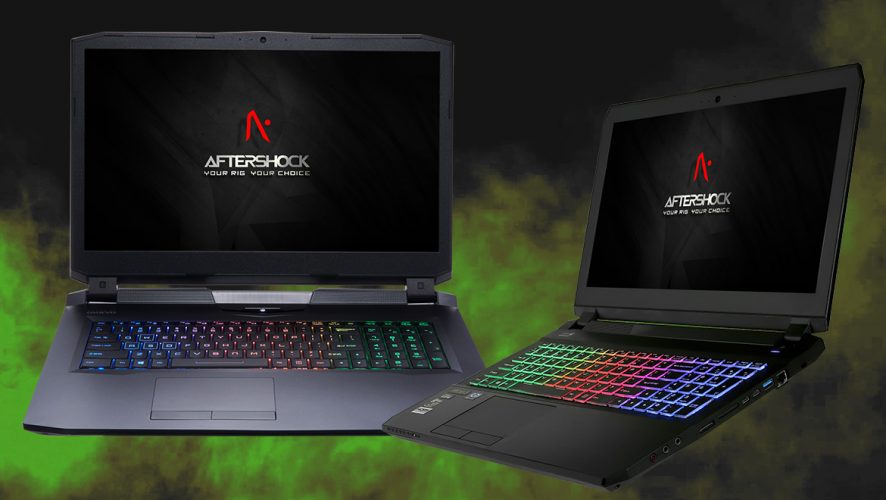 If you’re looking for the latest and greatest, AFTERSHOCK PC has refreshed their hardware to feature the newest NVIDIA 1060, 1070 and 1080 GPUs. The interesting point to note here is that NVIDIA has totally dropped the “m” prefix which might be a branding thing. No point creating a different segment to confuse the clientele.

Entering at an affordable S$2,016, the S series is a great place to start off with if you’re looking for portable gaming on the go. I’ve come to learned recently that many gamers actually lack the space at home to have a dedicated rig. With a reasonable screen size of 15.6”, it’s more that sufficient to squeeze in a game of DOTA 2 or Overwatch while travelling.

If you’re willing to splash even more cash for the most souped up laptop that money can buy, the W series has also been refreshed. The top tier model supports up to the NVIDIA GeForce GTX 1080 but you’d have to pony up S$3,699 for it.

There’s actually plenty of options in between and the sweet spot might very well be the S series which is more than sufficient for your gaming needs. After all, the PC market moves incredibly fast these days when it comes to hardware refreshing you might be better off with a 1060 S series as it already beats the highest end predecessor, the 980m. 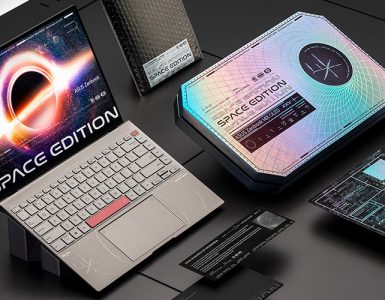