The life of a content creator is no easy feat, with a multitude of deadlines demanding for one to be at their most efficient in order to keep abreast of schedules. Adobe understands this dilemma perfectly, and as such have announced the new Auto Reframe feature on Premiere Pro.

Auto Reframe is a new feature that is powered by Adobe’s very own machine learning technology, Adobe Sensei. What it does is that it intelligently reframes and reformats video content for different aspect ratios.

You can easily shave hours of work as you can change from square to vertical to cinematic 16:9 videos with some easy automation, thanks to Auto Reframe. It’s also ideal for when posting the same video for different outlets or social media platforms.

Much like how Content-Aware Fill for video in After Effects aims to make video editing more efficient, Auto Reframe does the same in Premiere Pro.

Auto Reframe for Premiere Pro will be available on Adobe Creative Cloud at a later time — the same place that produced Terminator: Dark Fate.

Ever Wished For A Star Wars Anime? Episode 1 Has Arrived (Sort Of) And Its Perfect

Everything is more awesome as an anime. 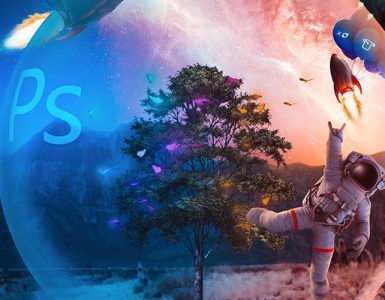 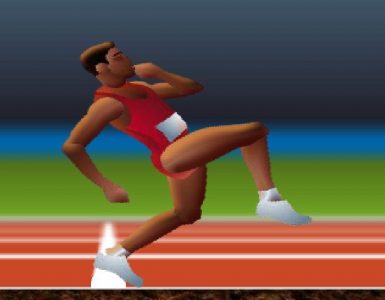 Flashpoint Is Saving 36,000 Old Flash Games From Being Deleted Permanently

Flash games are given a new lease of life.