We’ve known for a while now that Zack Snyder’s cut of Justice League was headed to HBO Max this March, but no definite date has been announced… till now.

Zack Snyder has taken to Twitter with the official announcement that his 4-hour long director’s cut of Justice League will stream on HBO MAX on 18 March 2021.

In Asia, the movie will be available at the same time as the US in Indonesia, Malaysia, Philippines, Singapore, Thailand, Vietnam, Hong Kong and Taiwan via HBO GO.

As DC fans, we can’t wait to catch Darkseid in the upcoming darker, and much longer take on the movie.

From belting out songs to dishing out blows. 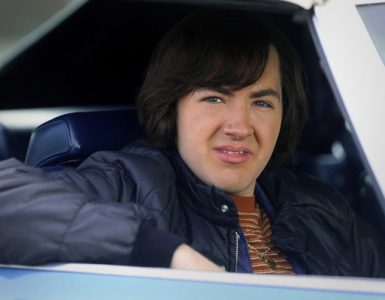 Trailer For The Sopranos Prequel, The Many Saints of Newark, Shows Michael Gandolfini As Young Tony

Badabing Badaboom, Tony Soprano is back.