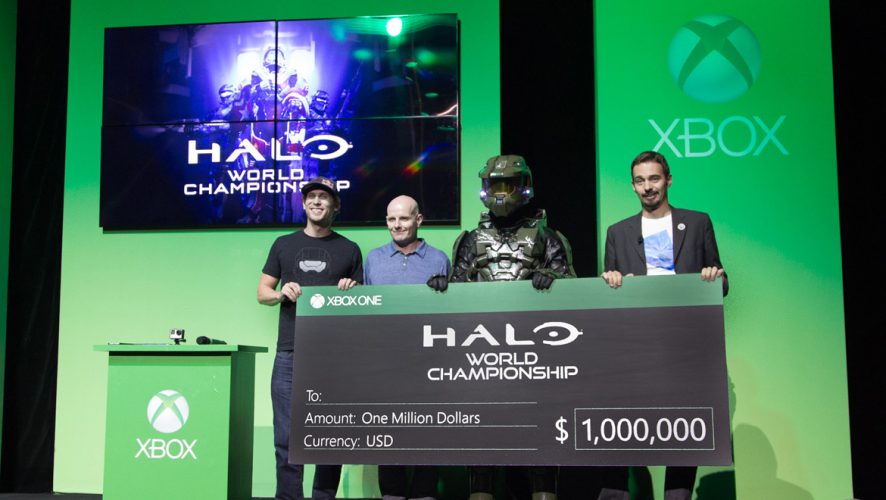 Here’s the good news Xbox One fans. The special edition Forza Anniversary, Halo 5: Guardians and Xbox One Elite consoles are hitting the Singapore market within the next three months.

The bad news is, few of us will have the budget to get all three of them.

Announced last week at the Xbox Fanfest 2015 event, Mr. Zeph Stuart, general manager for the Xbox Greater Asia division at Microsoft showed off the Forza Limited Edition Xbox One 1TB console bundle, which will be released to the 10th anniversary of the driving franchise.

It will be available on September 15 for S$639 and will include the Xbox One Limited Edition Forza Motorsport 6 Console and Wireless Controller, a digital copy of Forza Motorsport 6 as well as download code for the Tenth Anniversary Car Pack. 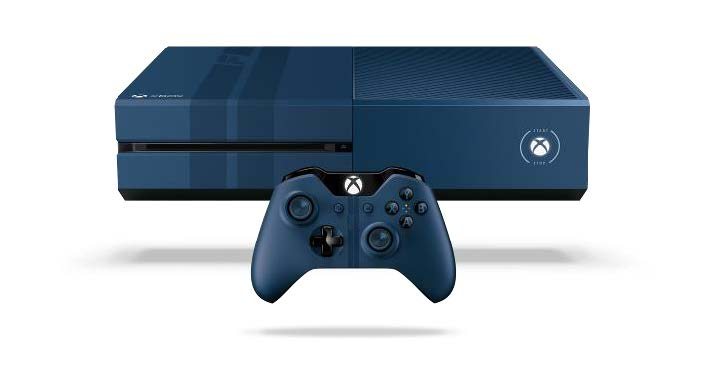 The Xbox One Halo 5: Guardians Limited Edition 1TB console bundle, which will be available on October 20 for S$739, will include the Xbox One Limited Edition Halo 5 Guardians Console and Wireless Controller, a digital copy of Halo 5:Guardians and the Warzone REQ Bundle that includes 14 premium Requisition Packs, FOTUS-class armour and the multiplayer emblem. 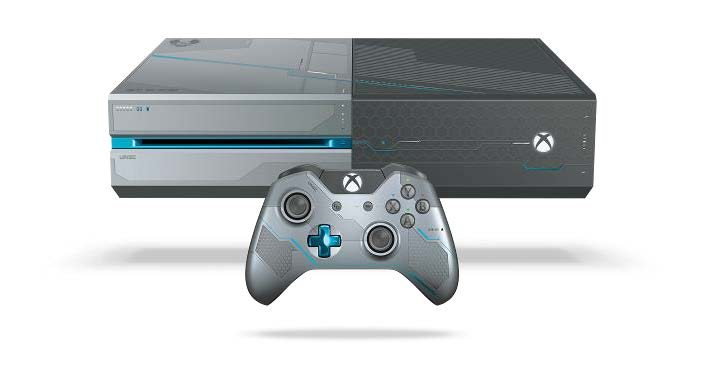 FIFA 16 fans can pick up the FIFA 16 500GB or 1TB bundles. Available from September 15 for S$569 and S$639 respectively, each bundle comes with the Xbox One and wireless controller, a digital copy of the game with three Xbox-exclusive FIFA Ultimate Team loan Legends, and complimentary EA Access membership (One month for 500GB; one year for 1TB).

But if you really want the new Elite Xbox One controller, which offers full customization, from trigger sensitivity to button mapping, to game-specific setups, it’s easier to look elsewhere. While the new Xbox Elite bundle (S$739) will have the controller, there is no standalone release of the Xbox Elite controller. 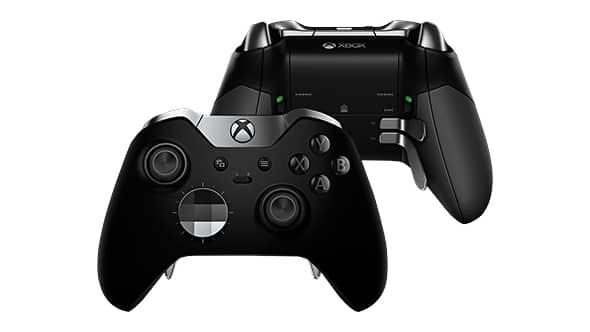 At the event, several game developers also showed off some exclusive titles.

Rise of the Tomb Raider

In this sequel, players have the option to choose a lethal or non-lethal play style. The new mode was created after fans of the classic series showed a preference in playing the game as a puzzle based platform game, rather than a straight out action title.

Lara now can swim, hide in bushes and climb trees to navigate the environment, and sneak past enemies. A new crafting system also allows Lara to craft weapons, ammo and equipment while on the movie.

Before ending the interview, Ms. Meagan Marie (Senior Community Manager) from Crystal Dynamics, gave a quick brief about Lara’s journey in the new game. The world will be much bigger than the last, and some of the new tombs will be unique in their own ways. If the last Tomb Raider game followed the story of Lara’s first experience as an adventurer, this game will be her evolution towards becoming the Tomb Raider.

Chris Bishop, the Global Marketing Manager of the Forza Franchise gave a quick demonstration of the game by driving two rounds using the 2017 Ford GT.

“2017 Ford GT is one of 460 Forzavista car that we have, meaning you will be able to fully customizable, upgradable and fully explorable from inside out”.

As his car made its way through the track, he pointed out that the game will have 26 environments, and will offer new physics, damage and night simulation systems, so players will never feel that they are on the same track over and over again. Forza Motorsport 6 will support up to 24 players at 1080p resolution, locked at 60 frames per second.

Since Halo 5: Guardians will focus more on squad combat, players now have a revive ability to bring downed teammates back to the game. Characters also have some new moves and weapons, and the game will introduce two new type enemies – the Prometheans and the Warden Eternal. The studio didn’t just increase the toughness of these guys but also their mobility and AI.

Trung comes from a country where video games are a form of deviant entertainment. Despite being condemned by the society, his passion for video games grows stronger every day. That is one of the reasons why he becomes a writer, to tell how awesome video games are, to convince the society he lives in.