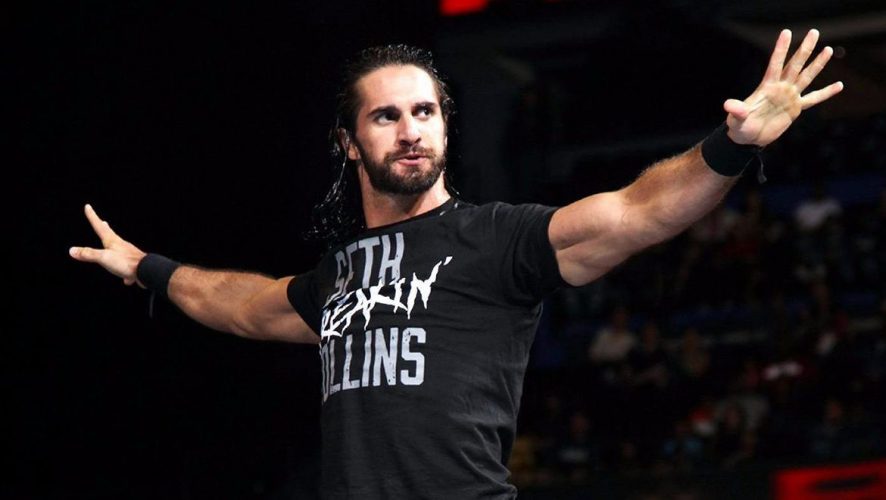 WWE Live Makes A Resounding Return To Singapore This June

Possibly the best live action soap opera is returning once again to Asia! 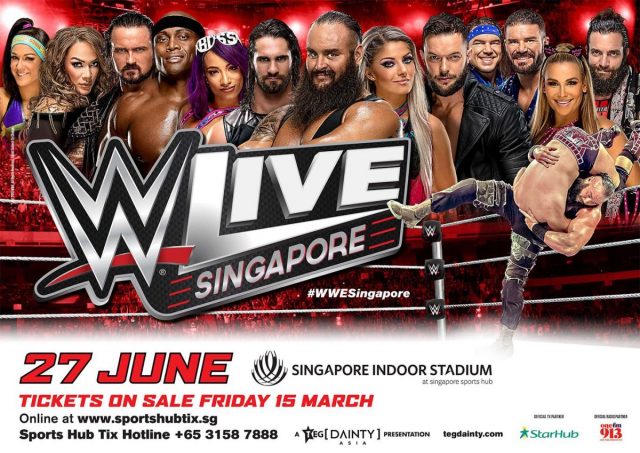 Of course, as with any exhibition sporting event, this star-studded lineup is subject to change depending on the fitness levels and availability of the wrestlers. Regardless, it’s definitely something to look forward to.

“WWE fans can look forward to experiencing an action-packed night of family-friendly entertainment that will create lifelong memories,” said Chris Marsh, Vice President and General Manager of WWE Asia Pacific. “We are excited to return to Singapore where fans can see all their favourite WWE Superstars live in an electrifying atmosphere.” 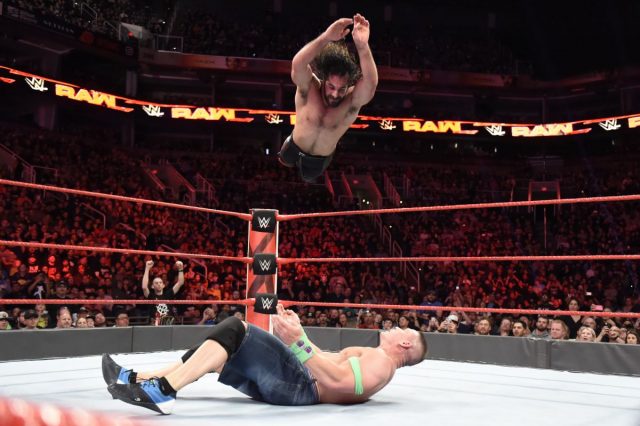 WWE Live Singapore has been around since 2015, thanks to world events promoter TEG Daily Asia.

“We are excited to bring WWE LIVE back to Singapore,” said Paul Dainty, President & CEO of TEG Dainty Asia. “Following our highly-successful shows in 2015 and 2017, this year promises to bring more action and thrills to all our fans, both young and old. This one-night-only show is a spectacular event not to be missed.”

Tickets for WWE Live Singapore go on sale online next Friday, March 15 at www.sportshub.com.sg. Prices range from S$48 to as high as S$498, depending on which category of seats you’ve booked. Seats are limited, so get booking!