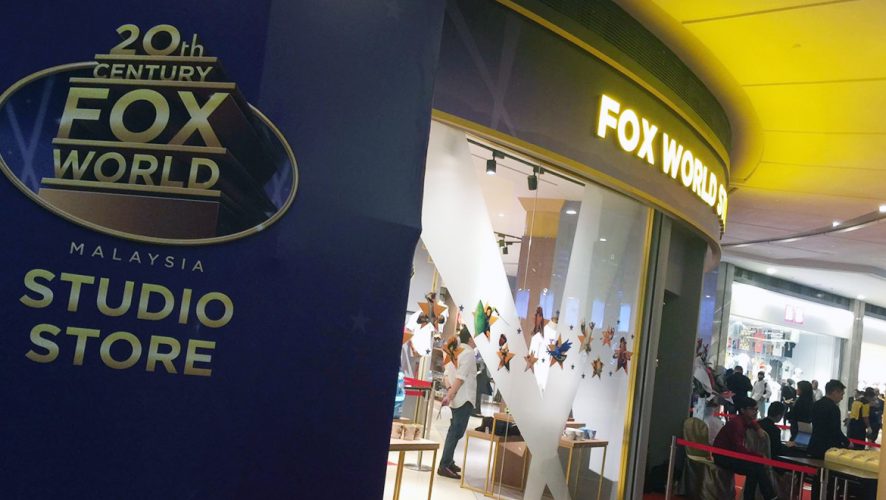 It has been five years since news of the world’s first-ever Twentieth Century Fox Theme Park was confirmed. After that came radio silence, and soon, the planned opening of the entertainment space went slowly but surely forgotten. 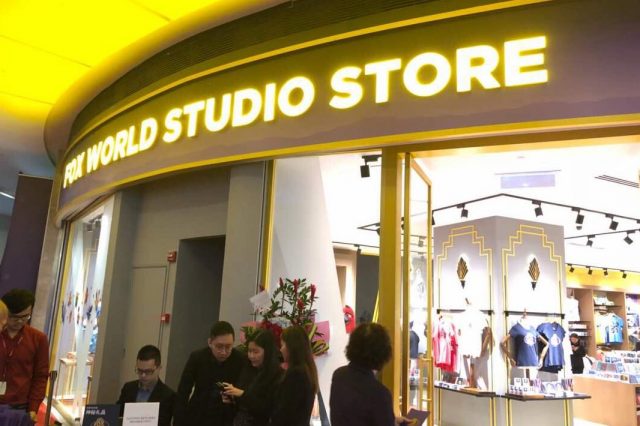 As the Fox World Studio Store makes its international debut in Malaysia on April 21, 2018, fans are reminded of its very existence again.

Branded under Resorts World Genting, the store will feature exclusive movie collectibles from fan favourites like Alien vs Predator, Planet of the Apes, Ice Age, and more. Visitors can look forward to choosing from over 700 products that run the gamut from decor and accessories to souvenirs and toys.

To celebrate its launch, a special promotion is in store. Individuals who have spent a minimum of RM200 at the Fox World Studio Store will be gifted with a free mystery gift, valid only from April 21 to 22.

With the opening of the Twentieth Century Fox World already delayed for two years (originally slated for 2016), this certainly comes as long overdue, but hey, at least we can finally get our hands on that Chestburster merchandise before the park is set to open!

In the meantime, here are some first-look photos of the interior: 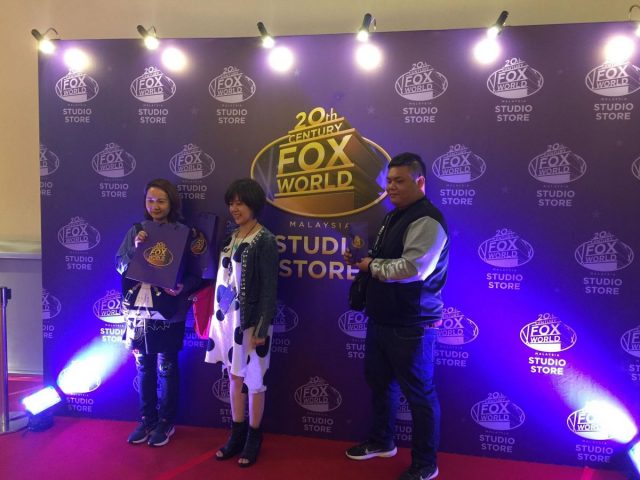 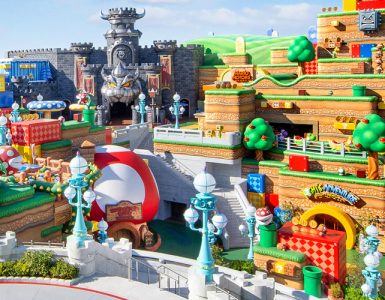 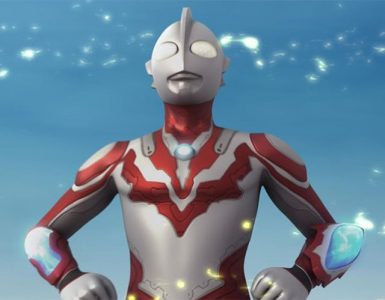