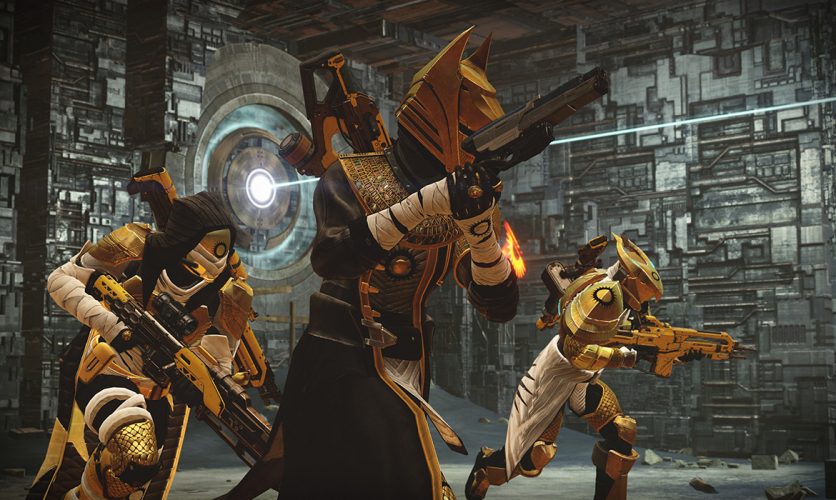 Why Is Destiny’s Music So Good? Here’s A Video Explaining Why

Destiny is indeed one of those games in people’s minds right now, thanks in huge part to the release of its recent expansion House of Wolves. Its polished shooting action, its incredibly high production values, its multitude of articles criticizing its weapon randomization system, tedious story mode, and other quirks: it’s an epic title renowned for its strengths and flaws. And people continuously breaking its six-person challenges.

What people can all unanimously agree on is how well-done its music is. With the Halo composers (Marty O’ Donnell, Mike Salvatori, & CJ ) and Sir Paul McCarthney at the helm, the soundtrack is memorable and epic. But why?

Here’s a video analysing the game’s music in a form of a video mixtape. This is courtesy of SoundScape on YouTube, a channel dedicated to celebrating the awesomeness of video game music. 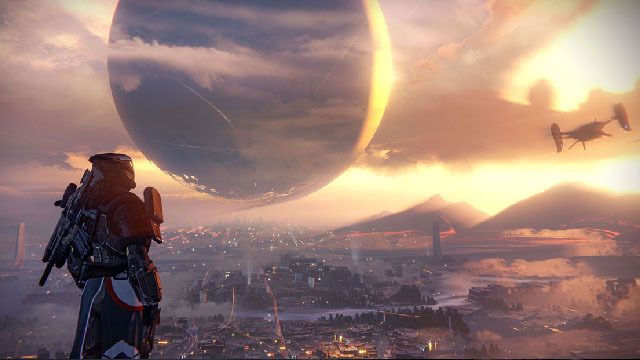 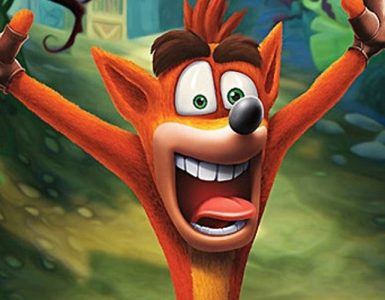 It's all but confirmed.