Valve Sues Singapore Based Esports Organizer GESC To Recoup US$750,000

Esports in its current state is big business. With the most recent Dota 2 Tournament International 2019 boasting a US$34,300,000 prize pool, that’s a lot of money for folks just “playing video games”.

With Valve leading the charge in legitimizing the space with Dota 2, they would want to send a strong message to all corners they mean business.

According to initial reports from Dotesports, Valve is suing Singapore-based esports organizer GESC for US$750,000. We’ve reported of the troubles GESC in the past and interviewed Oskar Feng back then. Now, it would seem that Valve means business.

Our agreements with tournament operators require timely payment to participants. We feel this is vital to the success of these events long term. When operators fail to meet those requirements, we follow up.

Having filed suit in Singapore in April 2019, Valve’s effort might be futile, unfortunately. Considering that a cursory search for “GESC” or ” Global Electronic Sports Championship” turns up no entries via Singapore’s business registration portal only reveals that Oskar Feng would have probably registered GESC under another name or parked it under a holding company.

Thus, Valve’s efforts in trying to recoup the money would be for naught if the limited liability company has only a starting capital of $1. This simply means that Valve would simply face the same issues as the players and vendors. You can claw back any money if there’s no cash left in the coffers of the shell company.

Hence, the only real signal Valve is sending to the wild west of esports would be its willingness to seek legal recourse if any of their partners step out of line. This ultimately will be tricky because with Dota 2 Major and Minors being conducted by different parties around the world, Valve would need to step up policing their brand and franchise. This is something the company overall is not geared to do.

Now, ONE Esports is stepping up to the plate and organizing the Dota 2 Majors in 2020 in Singapore with a prize pool of US$1 million. The concern here is that the wounds are still fresh in helping grow esports as a legitimate space for the future as it hits quite close to home.

The true goal for Valve and Dota 2 is to ensure no potential organizers see the esports space as a place to earn a quick buck. Depending on how the GESC lawsuit goes it just might be a pointless flex by Valve.

H/T to Dotesports for the initial report. 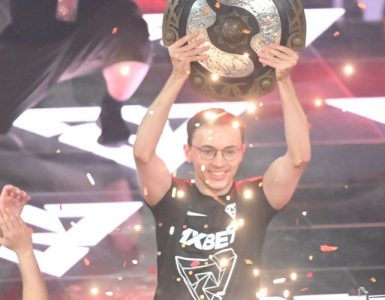 The Aegis of Champions has found its rightful owner. 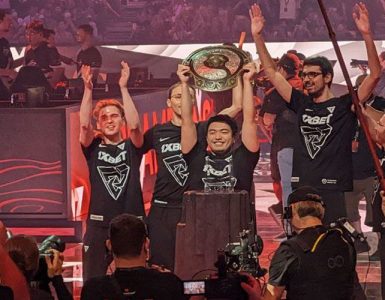 Plenty of buzz, thrills, and emotions – TI11 sure ended off with a bang. 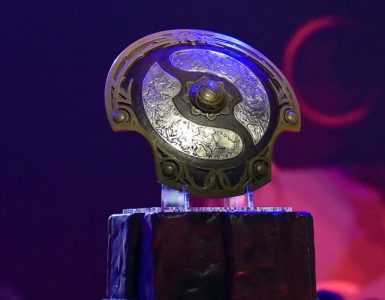 TI is the name and victory is the game.