Top Gun: Maverick soared to US$124 million during its opening weekend, making it the highest-grossing debut in Tom Cruise‘s 40-year career.

The sequel to the 1986 blockbuster saw Cruise reprise his most iconic role of Pete “Maverick” Mitchell. In the sequel, Cruise’s Maverick is seen teaching a new group of Top Gun pilots.

Top Gun: Maverick is the prolific actor’s first movie to surpass US$100 million on opening weekend. Prior to this, War of the Worlds opened to US$65 million and stood as Cruise’s biggest opening weekend. Globally. the movie has earned US$248 million so far, with the numbers expected to rise as moviegoers and critics alike continue to praise the film for its aerial stunts and blast of nostalgia.

Top Gun: Maverick continues a stellar box office streak for Paramount, making it the studio’s fifth movie in 2022 to open in first place. The movies on the streak include Sonic The Hedgehog 2, The Lost City, Scream and Jackasss Forever.

The movie was supposed to hit cinemas in 2020, but was delayed multiple times because of the pandemic. Whilst other theatrical films pivoted to streaming, Cruise was adamant to wait until audiences could experience it on the big screen – a strategy that has proven to benefit the movie greatly.

Currently, the movie has a 96% score on Rotten Tomatoes and an “A+” CinemaScore. The film could have a stronghold over the next few weeks as it faces limited box office competition until Universal’s Jurassic World: Dominion roars into theatres on 10 June. Read our review of Top Gun: Maverick here, or watch it below: 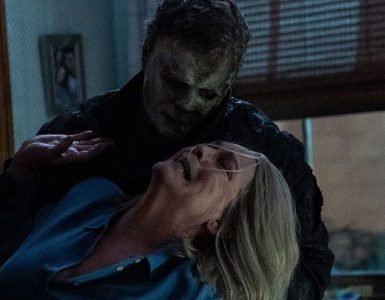 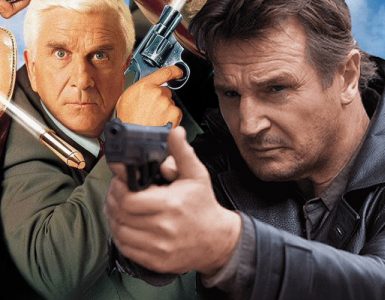