And nowhere have fans been more sure than with the recent fan film that dropped, based on the hit video game franchise, Uncharted, and showing the fan-favourite star as one of video games’ most charming hero.

The catch? The 12-minute long video isn’t a teaser for an upcoming project or a proof of concept for a feature-length movie ala Deadpool, but the product of fan obsession, who thought it best to craft what the industry refer to as a fan film.

Fan films are unauthorised productions that are neither licensed, endorsed or approved by the rights holder, but as most of them are not-for-profit endeavors, the copyright owners close an eye to such fan productions, as a means to engage with their audience.

That explains the many Star Wars fan films that have emerged, alongside those from Star Trek, Marvel Comics, DC Comics, as well as video games.

But few have had the endorsement of Hollywood actors, who have taken time off their busy schedules to star in these mini productions that don’t earn any money, but generate a cache of goodwill from the community.

Nathan Fillion’s participation in an Uncharted short that fandom seems to want him in might come as a surprise, but here are four other fan films that also star Hollywood actors.

Were you disappointed by the recent Power Rangers live-action reboot? So were we. Check out Power/Rangers, a love letter to the long-running children’s show, based on the Mighty Morphin’ Power Rangers series. Directed and co-written by music video director Joseph Kahn, it is produced by Adi Shankar and Jil Hardin, and co-written by Dutch Southern and James Van Der Beek, the latter who also stars in the film.

Joining him is Battlestar Galactica star, Katee Sackhoff, who plays the Pink Ranger. Kind-off. Watch it if you have not, because it is that good. Heck, Saban even tried to get it taken down.

How many actors get a second chance to right a wrong? Eight years after Punisher star Thomas Jane starred in a rather ho-hum take on Marvel Comics’ gun-toting vigilante, he had a chance to revisit the character in Dirty Laundry, a fan film produced by Adi Shankar (again), and joined by fellow comic-book actor, Ron Perlman (Hellboy).

Mortal Kombat: Rebirth is a 2010 fan film directed by Kevin Tancharoen, with fight choreography by Larnell Stovall, and meant to serve as a pitch by the director to Warner Brothers, on how to tackle the property. It stars Michael Jai White (Spawn), Jeri Ryan (Star Trek: Voyager), and Ian Anthony Dale (Hawaii Five-O), who play Jackson Briggs, Sonya Blade and Scorpion respectively. How good it is? Well, this led to the two-season web series, Mortal Kombat: Legacy. 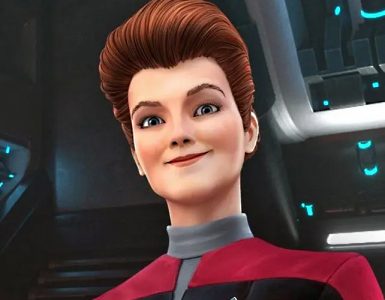 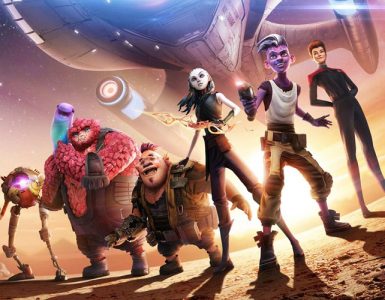