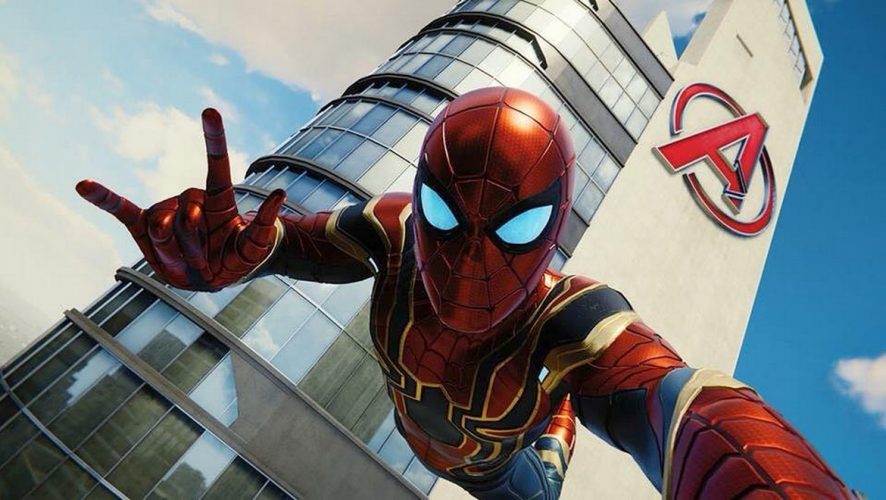 While we all know that Marvel’s Spider-Man is getting all sorts of accolades from the story to the sweet action, there’s another feature in the game that is helping bring in even more fans into the fold – Photo Mode.

Similar to what one might have seen with Horizon Zero Dawn and more recently, God of War, Insomniac Games might have recognised the potential of having the feature included because after all, we know Peter Parker is an accomplished photographer and loves to sell pictures to the Daily Bugle. And Photo Mode is pretty much the standard now in showing off how gorgeous your game looks. 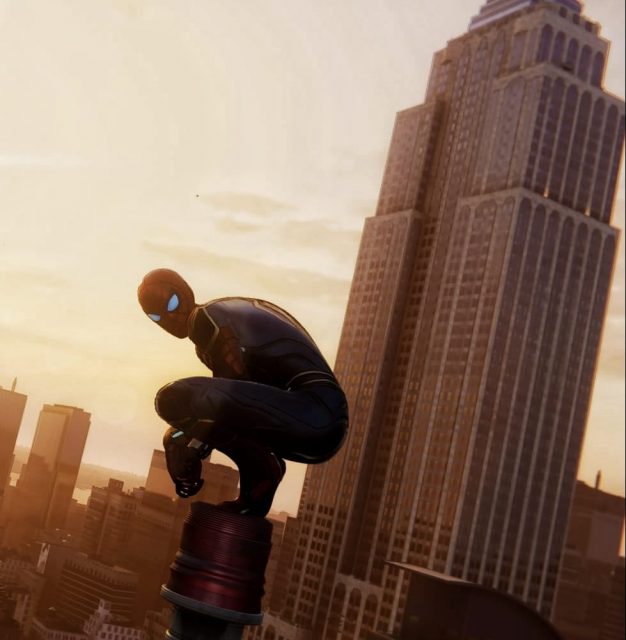 Golden hour is an easy way to get the best shots in real life. And, it’s no different in-game. Playing around with the light and having it create halos is an awesome way to show off the lighting effects within the game.

Here’s Spidey being pensive. There’s little to distract the viewer with such shots and shows of how peaceful life can be at the top of the world. 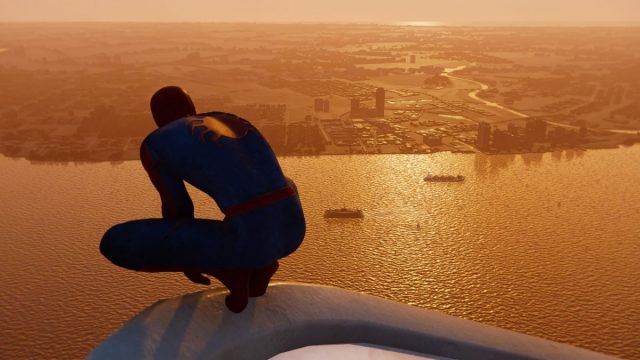 Perspective shots that are not boring? Time to level up from that passe Tower of Pisa shot to one grabbing a plane while airborne. What a showoff. 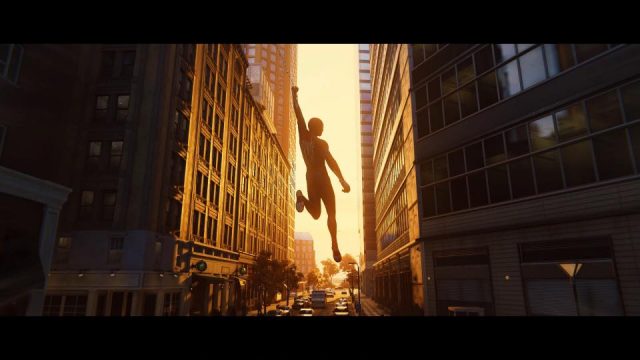 When the city lights up, it really does capture what it feels like to be in a metropolis. While the lighting here isn’t the greatest, it creates a good base to work off with a little Photoshop. 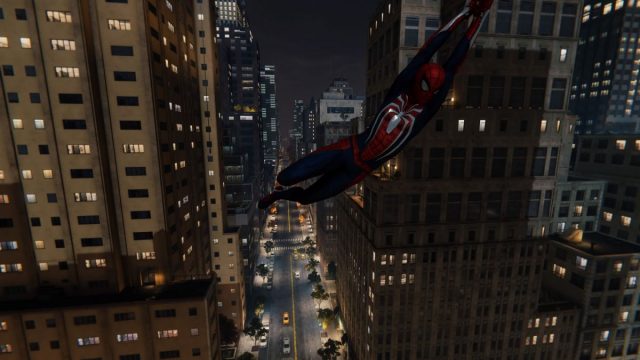 Marvel’s Spider-Man has certainly nailed the web swinging aspect of the character perfectly and when you can get up close to our favourite web-head for a shot like this, it simply encapsulates how much freedom is afforded to the player, suspending their belief, and actually becoming Spider-Man.

Check out more pictures from the gallery below –

Note: Please inform us if you are the photographer of any of the photos, we were unable to locate the original sources for several of these awesome shots and would love to give you credit!