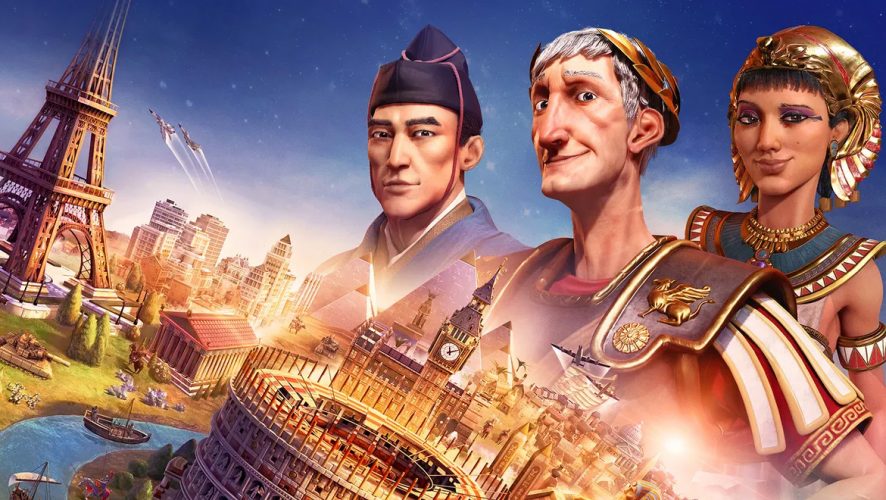 Within the realm of turn-based strategy titles, the Civilization series is one that many hold dear to their hearts. Tracing back to its roots in 1991, the long-running franchise has made a name for itself in the community, with the latest installment being Civilization VI. 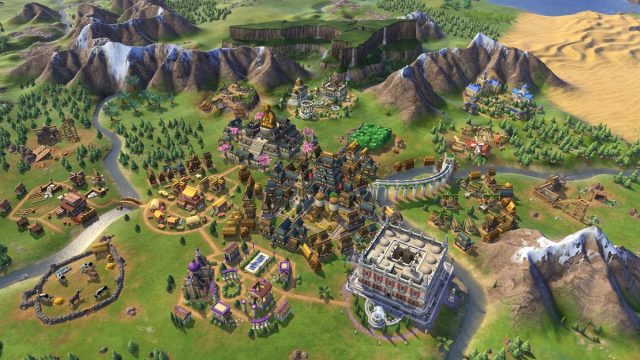 Hot on the heels of its Rise and Fall expansion, publisher 2K Games has announced that the game will be coming to the Nintendo Switch. Planned for a November 16, 2018 launch, the console counterpart is set to include the latest updates and improvements, as well as four additional scenario packs: Vikings, Poland, Australia, and Persia and Macedon.

A brief description of the Switch port, which was first found on the official website but has since been taken down, reads:

Civilization VI for Nintendo Switch includes four playable scenarios, each with a different setting and style of gameplay inspired by history. Be part of the colonization of Australia in ‘Outback Tycoon,’ defend Poland from invaders in ‘Jadwiga’s Legacy’, choose a Viking leader to plunder Europe in ‘Vikings, Raiders, and Traders,’ or conquer the known world in the ‘Conquests of Alexander.’ There certainly seems to be plenty of fun in store, and it’s only right to share the joy of world dominion with other like-minded individuals. Aptly translating the competitive multiplayer spirit of Civilization VI to a device supporting great co-op play, the console version allows up to four players to wirelessly fight alongside or compete with one another in a local setting.

PC, Mac, and Linux gamers have already experienced the exhilaration and frustration of being a world power – and the failure to do so. Now, the chance has dawned upon Switch owners to embark on the same journey that’s as difficult as it’s rewarding.