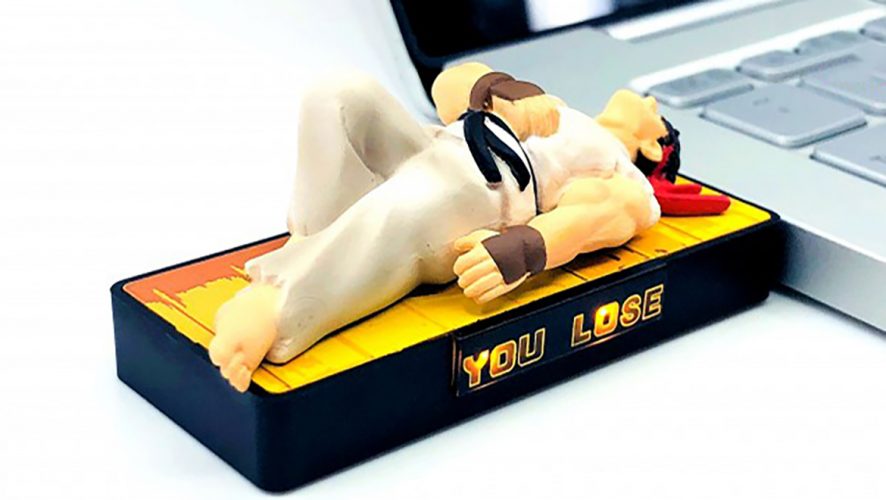 Fighting games may have simple battle mechanics, but fans of the genre would know that it’s anything but easy. How many times have you taken on the challenge, only to flail about and fail horribly at the button-mashing? Or that one moment where you slipped up on your controls, only to lose the entire match despite winning earlier? It’s a genre that’s easy to play, yet difficult to master, which certainly rings true for Street Fighter.

And BigBoysToys wants you to remember that.

In a tongue-in-cheek move, the Hong Kong-based team has released a bunch of amusingly-themed USB flash drives, showing various characters lying on top of a slab that writes “You Lose”. Decked out in PVC and ABS, the 32GB creations require no assembly, and will feature a LED-lit base.

For a touch of flexibility, the rested figures can also be detached from the base to work as a standalone. It’s pretty hilarious, too, having the characters sprawled out in various positions on a surface. As per Play-Asia’s official website, the character lineup for Asia includes Chun-Li, Ryu, Ken, Zangief, Guile, and M. Bison. 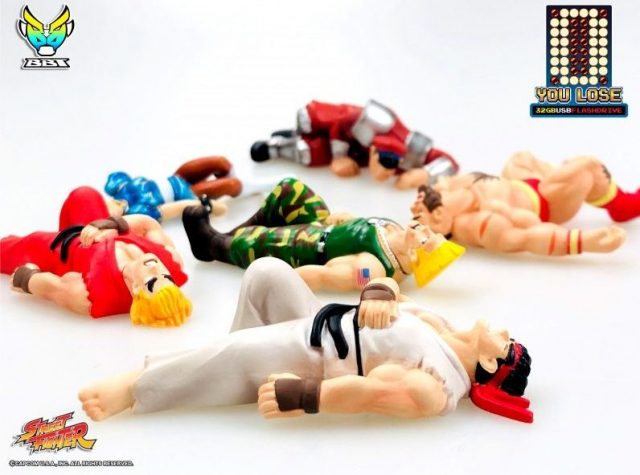 Available now for pre-order, the pricing can be a little steep, especially for a flash drive that solely supports USB 2.0. It’d be great if some personalised features can be added to the S$54.85 price tag as well, such as an audio cue that says “You Lose” whenever it’s plugged in, or a specially-tailored character line for each of them, like how Ryu is known for his powerful Hadoken exclamations.

And speaking of which, BigBadToys has actually came up with a Ryu toy a while back, where the white-garbed fighter sits on a custom diorama and shouts “Hadouken!” really loudly, making it the ideal gift for fans. 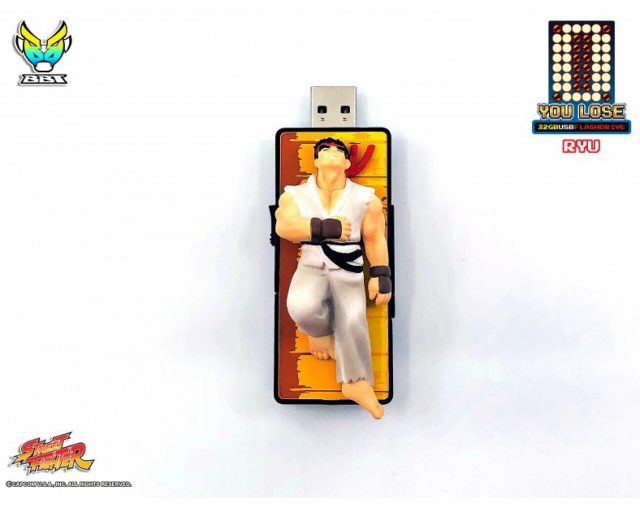 Orders for the Street Fighter USB flash drives are expected to arrive on June 15, 2018, so there’s still time to grab these nifty creations for yourself – or for that one person in your group who constantly loses the matches, no matter which character is chosen (that’s me).

Speaking of Street Fighter, you won’t want to miss out on this stage skit of E. Honda vs Ryu: 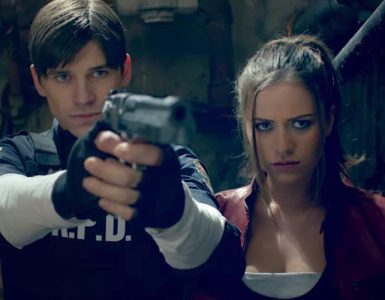 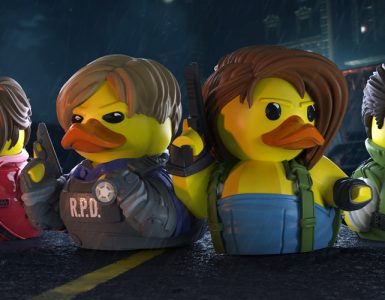